The NHS has promised a digital revolution to transform patient care. Wider use of technology is at the centre of a ten-year plan to reduce ill health by developing digital tools the public can use to better manage illness.

However, research published yesterday by the Organisation for the Review of Care and Health Apps, which evaluates digital health tools such as smartphone apps for the health service, showed older people are often missing out on the benefits of technology.

It found GPs recommend NHS-approved apps to more than twice as many people under 35 as those over 55 — even though the majority of older people said they would be more than happy to try using NHS-approved healthcare apps.

Patient Safety Learning, a charity which lobbies for improved standards in healthcare, said doctors are not telling older people about the wide range of NHS-backed health apps that could benefit their wellbeing.

Good Health looks at just some of the smartphone apps that could boost older people’s health, while Dr Trisha Macnair, a specialist in elderly care from the Phyllis Tuckwell Hospice in Farnham, Surrey, gives her verdict . . . 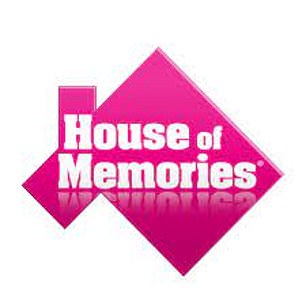 Memories to cope with dementia

My House Of Memories, free on Google Play on Android devices or AppStore on Apple devices

Dementia, which affects around 800,000 mostly older people in the UK, not only robs people of their memories but often causes agitation. My House Of Memories aims to help by storing images or sounds from the past that sufferers find comforting.

This could simply be a picture of old currency from their childhood — such as a ten-shilling note — or a Singer sewing machine that may trigger fond memories of a relative who made clothes for them.

Personalised images — such as pictures of favourite objects, loved ones or old school friends — can also be uploaded to the app.

Expert verdict: ‘We know from caring for people with dementia that reminiscing over fond and distant memories can help them cope with their illness. It allows them to feel engaged, which improves their mood and quality of life. So I’m sure this could be beneficial — although it will need the help of carer to use it.’ 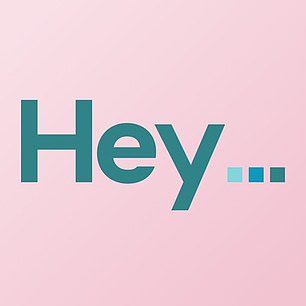 Medicine sent to your door

According to the charity Age UK, around four million people over 65 in the UK are taking five or more prescription medicines — many on a daily basis.

For older patients, ensuring they have an uninterrupted supply of those medicines is essential, even though many may be housebound.

The NHS-approved Hey Pharmacist app aims to take the headache out of this by allowing patients to order repeat prescriptions through the app from any pharmacy in England and get them delivered to their door.

After downloading the app and submitting a prescription request, it’s checked by the patient’s GP and delivered within days. The app can issue reminders to the patient to order another prescription when supplies run low.

Expert verdict: ‘This is really useful. Working in elderly care, I’m constantly trying to persuade patients to use his kind of technology to ensure they don’t run out of their medicines.

‘Those comfortable using smartphone apps seem to grasp it quite easily — but it can be harder for those in their late 70s upwards.’ 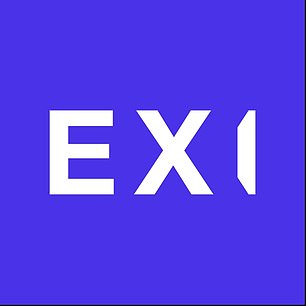 Take an exercise test at home

Family doctors wanting to assess an older person’s fitness often refer them for a six-minute walking test — how far they can walk in that time. It’s a measure of aerobic fitness and a crucial guide to overall wellbeing.

The EXi app allows patients to take the test in their own garden, or on a local walk, rather than have to attend a clinic.

It also creates a 12-week exercise plan based on each patient’s own health information — such as weight, underlying health problems and whether they smoke. The app gradually increases exercise levels until the patient meets the NHS recommended five sessions of 30 minutes a week by the end of the three-month regimen.

Expert verdict: ‘This could be useful but we know that most people find it hard to get motivated to exercise unless there is someone with them doing it, too. This is especially true for older people, for whom the social interaction is as important as physical exercise.’ 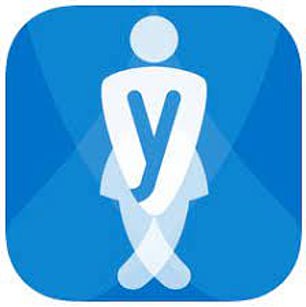 App to help cope with leaks

Pelvic-floor exercises are known to help combat the problem, but need to be carried out regularly and properly to have any real benefit — something many patients struggle with. The Squeezy app, aimed at both men and women, gives patients a pelvic-floor exercise plan that was developed by physiotherapists specialising in women’s health.

Users are given clear instructions on how to perform pelvic-floor exercises effectively — to improve bladder control — and a diary feature allows them to plot improvements in their condition.

Expert verdict: ‘A really helpful app. Half the problem with pelvic floor exercises is that you’re never quite sure if you are flexing the right muscles, but with this app to guide you, there is much less chance of that happening.’ 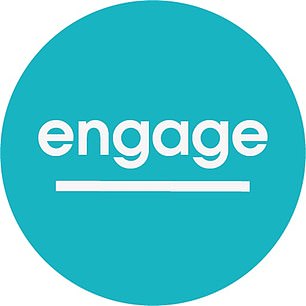 AT least one million people in the UK have atrial fibrillation, where an abnormal heartbeat means blood pools inside the heart’s pumping chambers — increasing the risk of a clot that could cause a stroke.

The average age of onset is about 75. Many of those diagnosed rely on the blood-thinning drug warfarin to reduce their stroke risk. But the drug needs careful monitoring, as too much could cause life-threatening internal bleeding.

This means regular tests at a clinic — usually every four to six weeks — to measure the amount of the drug in the blood.

The NHS-approved Engage app allows patients to do this at home — avoiding hospital trips — providing they have been given a testing kit by their GP.

The app stores readings and shares them wirelessly with the patient’s doctor, so they can monitor drug levels from afar.

Expert verdict: ‘Most patients on warfarin either need regular check-ups or have a district nurse call into them every few weeks to take a blood sample, but the app could make life much easier.’

Keeping on top of daily pills 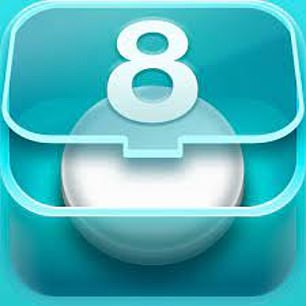 BILLED as the ‘easy way to remember your meds’, this app lets you record what tablets you need to take and at what time every day. But what makes this so user-friendly is it gives visual — rather than just text-based — reminders to take medicine.

For example, if a drug has to be taken at 7am, a tablet will appear in an image of a pill box and stay there until the patient tells the app they took the drug. Separately, the app can flash a list of ‘medicines due today’, which can be checked off by the patient as they go.

Expert verdict: ‘Apps like this are a great idea and the visual element of it is likely to make it more user-friendly. I know pharmacists sometimes have to phone patients up every day to remind them to take their medicines. Using this app could mean patients don’t accidentally skip doses.’

Sounds to help you nod off 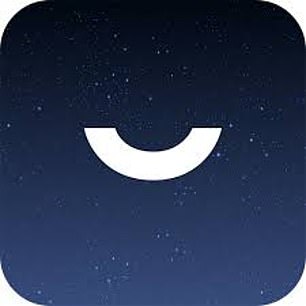 MANY older people struggle with sleep. This may be due to napping in the day, which reduces night-time tiredness. The Pzizz app uses a complex blend of music, voiceovers and various background sound effects to create what the makers describe as a ‘Dreamscape’ to encourage sleep.

Expert verdict: ‘Sleep problems in the elderly are very common and they can become anxious about it, which can make it even harder to nod off. This app could potentially help.’ 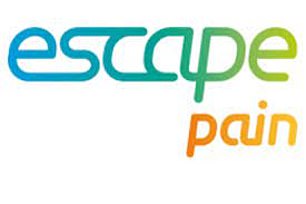 Keeping mobile is vital when dealing with chronic pain. The Escape-pain app is for people in pain who want to keep mobile at home rather than attend fitness classes. It has videos with clear instructions on gentle exercise and lets users chart their progress and track pain.

Expert verdict: ‘We know that in conditions such as osteoarthritis, which affects around eight million people in the UK, keeping mobile is essential to help with pain control as it maintains muscle strength.

‘Apps like this can help patients find the right type and amount of exercise for them.’