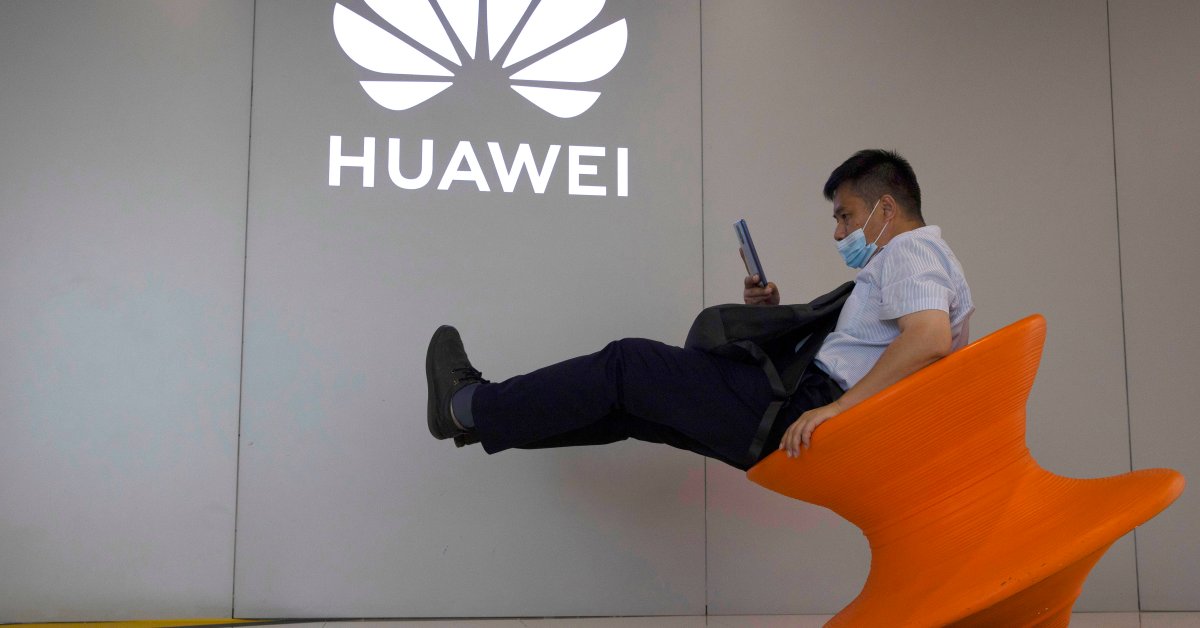 (BEIJING) — Chinese tech giant Huawei’s sales fell 32% from a year earlier in the first nine months of 2021 under U.S. sanctions and following the sale of its Honor smartphone brand, according to figures released Friday.

Huawei Technologies Ltd.’s smartphone and other consumer-oriented businesses have been “significantly impacted” but sales to phone carriers and other commercial customers “remain stable,” its chairman, Guo Ping, said in a statement.

Revenue for the nine months ending in September was 455.8 billion yuan ($71.3 billion), with a profit margin of 10.2%, the company announced. That was down from 671.3 billion yuan in revenue reported for the same period of 2020.
[time-brightcove not-tgx=”true”]

Huawei, the biggest maker of network gear, is struggling to hold onto market share under sanctions that block its access to most U.S. processor chips and other technology.

American officials say Huawei, China’s first global tech brand, is a security risk and might facilitate Chinese spying, which the company denies. Washington is lobbying European and other allies to exclude Huawei when they upgrade phone networks to next-generation technology.

Huawei has responded by shifting emphasis to its home China market and to network technology for hospitals, factories and other industrial customers and other products that it says won’t be affected by U.S. sanctions. The company has released its own smartphone operating system, HarmonyOS, and says it expects to pass 150 million users by the end of this year.

The company gave no breakdown of sales by region or types of business.

Huawei, headquartered in the southern city of Shenzhen, says it is owned by the Chinese employees who make up half its workforce of 197,000 in 170 countries.

Huawei’s latest results were depressed by comparison with the period before Honor was sold to a state-led investor group in November 2020 to revive the brand by separating it from the sanctions on the parent company. Honor has obtained U.S. permission to buy chips from Qualcomm Inc.

Honor shipped 14.2 million handsets in the three months ending in September, more than double the previous quarter, according to Canalys. It rose to No. 3 in the populous Chinese market behind Vivo and Oppo and ahead of Xiaomi and Apple.

“HONOR is now sending clear signals that the brand has returned after its split from Huawei,” Toby Zhu of Canalys said in a report.