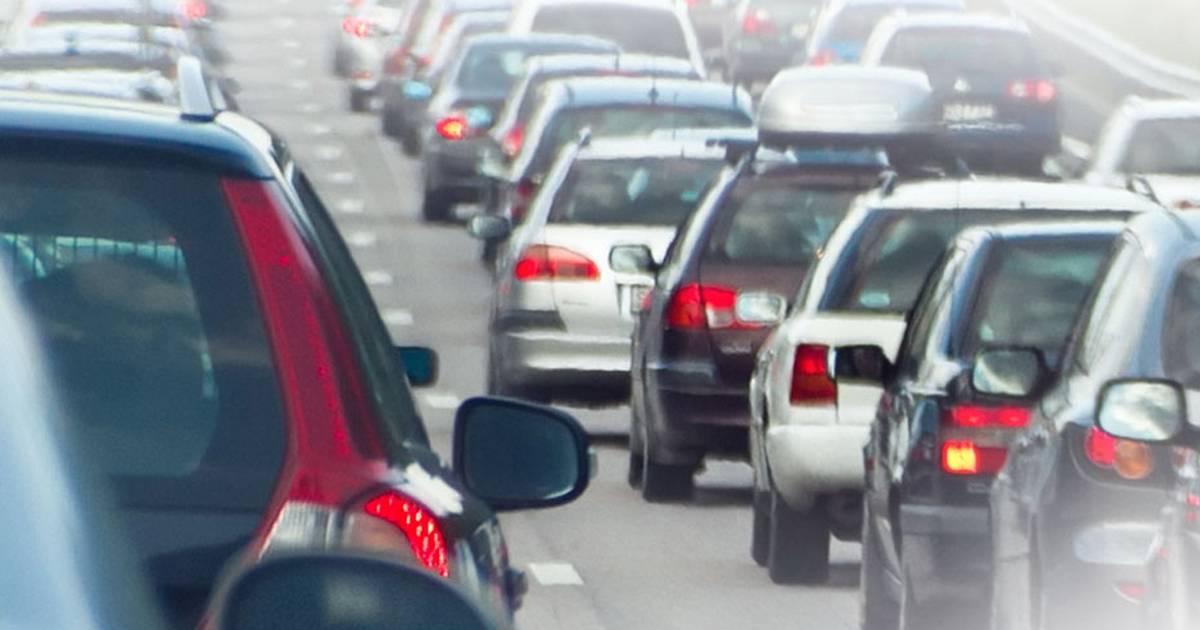 Westbound lanes of Interstate 90 and the exit ramp to Barrington Road have all been reopened after a tractor-trailer fire early today caused blockages until about 9 a.m.

Debris has been moved to the shoulder, officials said.

The fire was initially reported around 6:30 a.m.

No cause for the fire was readily available and it’s unclear if any injuries were reported.

Traffic in the eastbound lanes were also affected by an earlier crash and gapers.