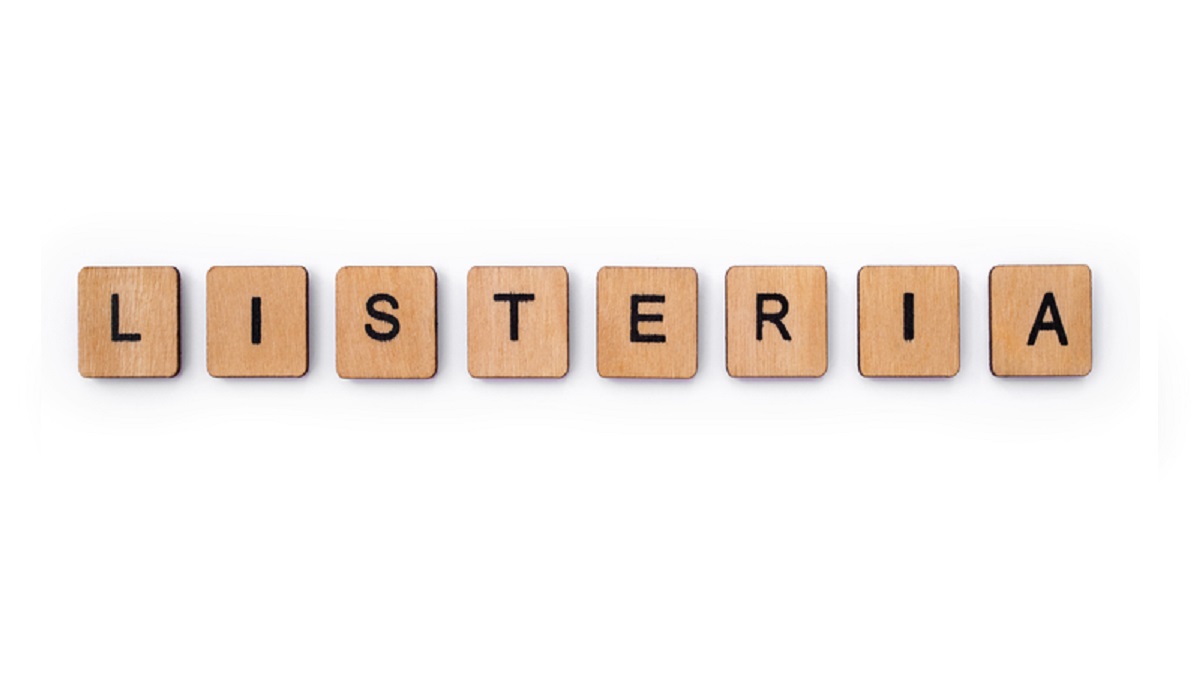 A second inquiry into the closure of an Australian catering firm has found officials didn’t deliberately mislead investigators but omission of some evidence led to “considerable confusion”.

The parliamentary inquiry into the closure of I Cook Foods was reopened in June after allegations in the media about the company’s closure and evidence given during initial investigations.

“The fresh evidence contradicts witness testimony provided by senior officials in the Victorian Government and City of Greater Dandenong at our previous hearings,” said Fiona Patten, committee chair in August.

A committee held three hearings in August and September. They have now made 14 findings and five recommendations in a second report. The government has six months to respond.

The first inquiry in August 2020 found issues with the process and shortcomings in how I Cook Foods was dealt with by food safety regulators.

Re-examine the investigation
Patten said the previous findings and recommendations hadn’t been compromised.

“This inquiry is a timely reminder that witnesses – particularly officers of government departments – should be properly prepared when giving evidence to a parliamentary inquiry and to ensure that committees are made aware as soon as possible when new information comes to light,” she said.

New evidence raised further issues with the processes used by the Department of Health during its investigation into the Listeriosis case at Knox Private Hospital.

In February 2019, Jean Painter, an 86-year-old patient at Knox Private Hospital died with Listeria recorded as a contributing factor to her death. I Cook Foods, which provided pre-packed meals to hospitals and the aged care sector, was temporarily closed in February 2019 as food it supplied was judged the likely source of infection.

The committee also heard from Jean Painter’s daughters, Jo Woodstock and Fiona Wharry, who clarified events in the lead up to their mother’s death.

Patient’s food history and hospital suppliers
Media reports related to an inspection at Knox Private Hospital conducted by Christy, who was then an EHO at Knox City Council. Findings that Jean Painter was on a soft diet and didn’t eat a sandwich from I Cook Foods during her stay in hospital, conflicted with evidence provided to the committee by senior officers at the Department of Health. Painter was on a full ward diet, which included sandwiches from I Cook Foods, between Jan. 13 and 23, 2019 and a soft diet, where sandwiches are prepared in-house, after Jan. 25.

I Cook Foods was not the sole food caterer to Knox Private Hospital as was stated by Department of Health officials at a hearing in June 2020. The company was one of six suppliers to the hospital but none of the others were studied as part of the Listeriosis investigation.

The Department of Health asked Knox City Council to do an inspection and food safety assessment at Knox Private Hospital on Feb. 21, 2019. This was four weeks after the department received the Listeria notification from the hospital and started its investigations. This meant the council’s findings could not support the broader investigation or inform the decision on whether closing I Cook Foods was necessary. The closure order was issued the next day.

Listeria isolated from four food samples at I Cook Foods had a genetic sequence that was a close match to the strain found in the patient. Authorities said this provided strong evidence of a link between I Cook Foods and the patient.

Victoria Police has reopened a probe into corruption concerns with the conduct of officials from Dandenong Council and the Department of Health involved in investigating I Cook Foods.

Allegations made about tampering with evidence, including an EHO planting a slug, and systemic workplace culture issues were judged to be outside the remit of the committee.