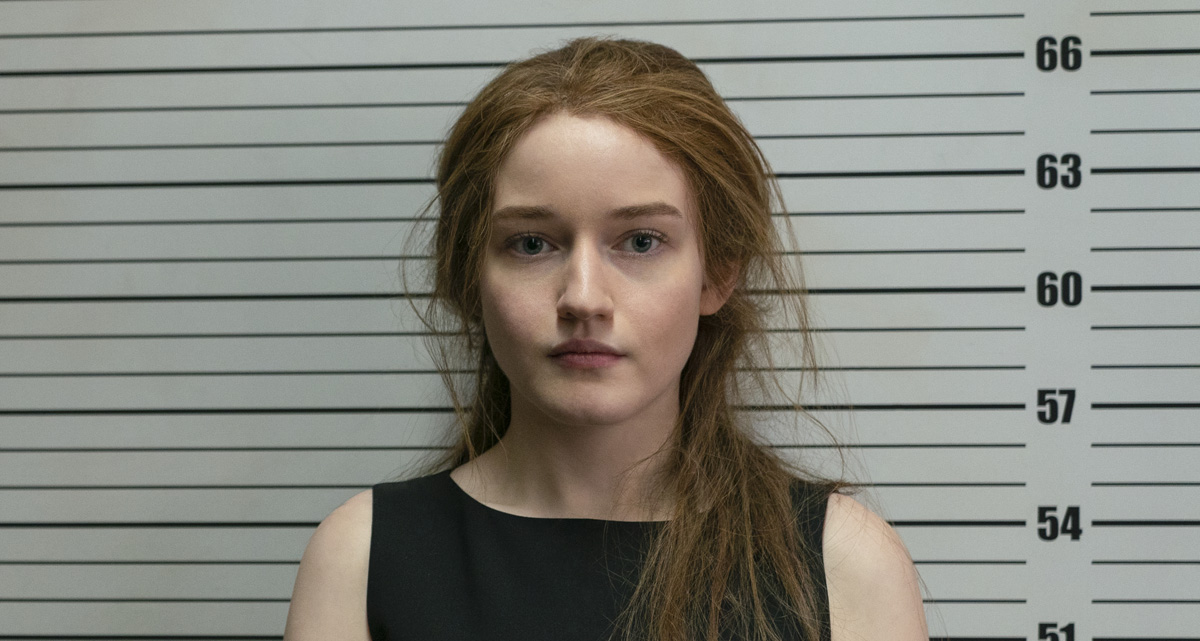 In Inventing Anna, a journalist with a lot to prove investigates the case of Anna Delvey, the Instagram-legendary German heiress who stole the hearts of New York’s social scene – and stole their money as well. But is Anna New York’s biggest con woman, or is she simply the new portrait of the American dream? Anna and the reporter form a dark, funny, love-hate bond as Anna awaits trial and our reporter fights the clock to answer the biggest question in NYC: who is Anna Delvey? The series is inspired by the New York Magazine article “How Anna Delvey Tricked New York’s Party People” by Jessica Pressler, who also serves as a producer.

Click through the gallery to see all the photos…