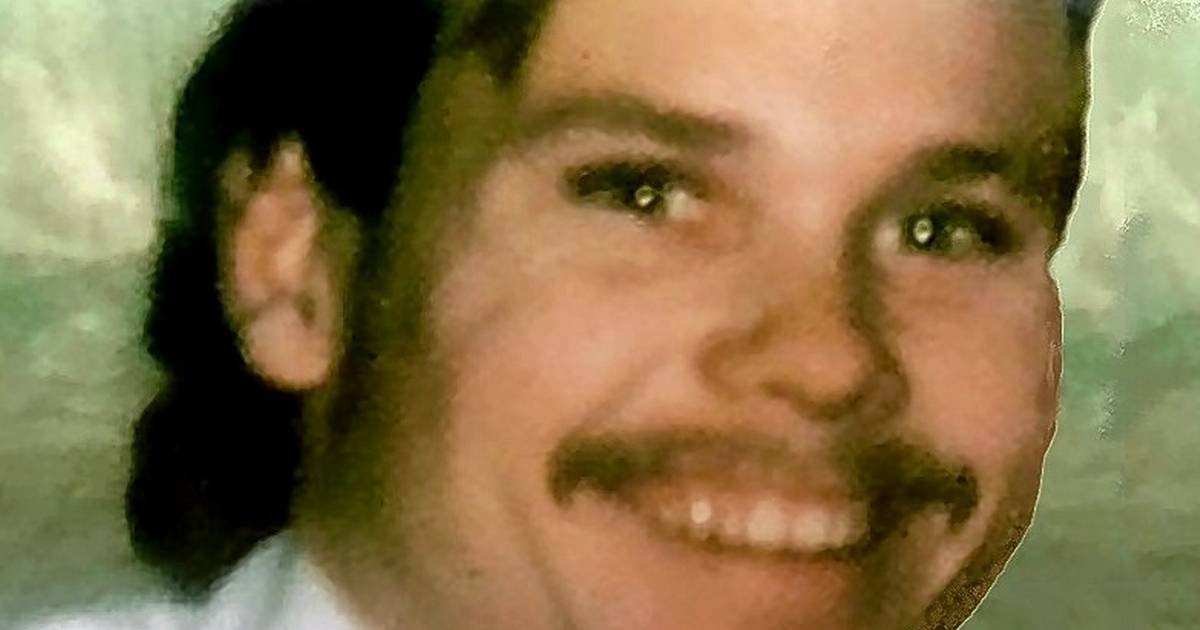 Dart is holding a news conference at noon today to announce the agency’s findings.

While most of Gacy’s 33 known victims were identified following his Dec. 21, 1978 arrest, six of the bodies discovered mostly under the killer’s home near Des Plaines have still not been identified.

More than a decade ago, Dart renewed his agency’s efforts to identify those whose identities remained unknown by using more modern DNA technology now available.

In 2011, those advances led to the identification of 19-year-old William George Bundy of Chicago as one of Gacy’s victims. In 2017, Dart’s office identified James “Jimmie” Byron Haakenson of Minnesota as one of the six victims who had previously gone unidentified.

Gacy, who preyed on teenage boys and young men, was executed in 1994.

This is a breaking news story that will be updated throughout the day.