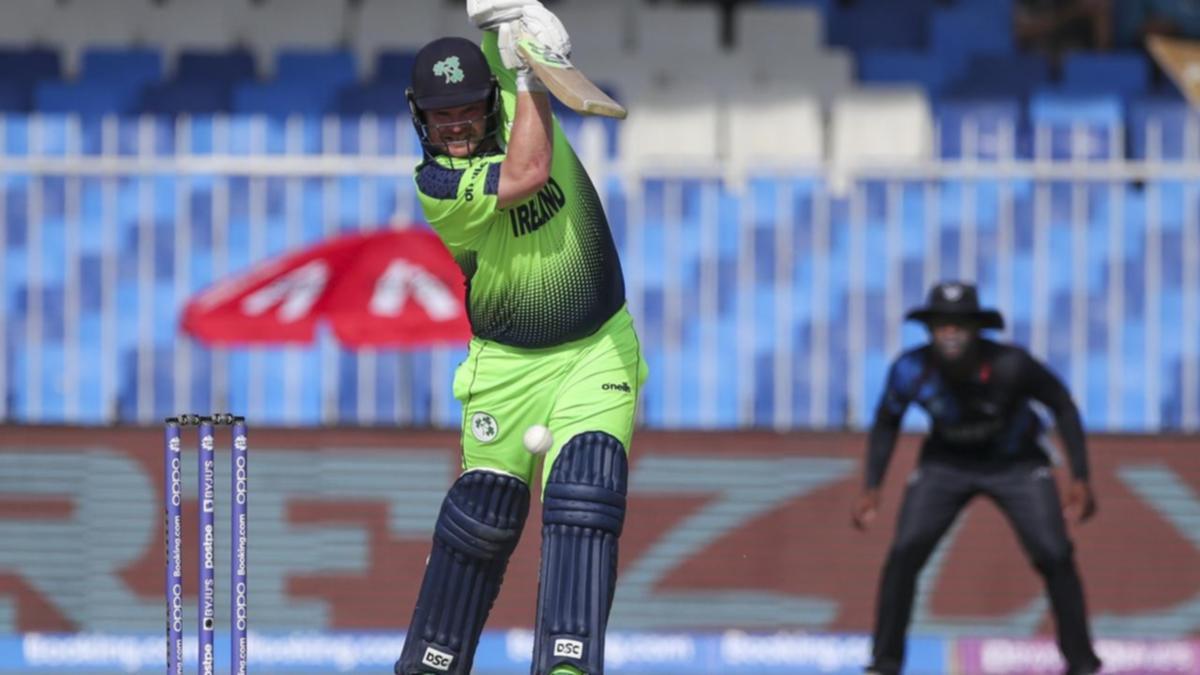 Ireland have failed to build on a strong start and were restricted to 8-125 by Namibia in a match that will determine the final qualifier for the Super 12s at the T20 World Cup.

The Irish were 0-55 after six overs at the end of the powerplay, but the runs stopped flowing on a slow pitch after Paul Stirling was out for a 24-ball 38 to leave the score at 1-62 in the eighth over.

Namibia, playing one of the biggest cricket matches in the country’s history, only conceded 24 runs in the final four overs, with Jan Frylinck finishing with figures of 3-21.

The losing team at the Sharjah Cricket Stadium will join the Netherlands in being eliminated from Group A of qualifying.