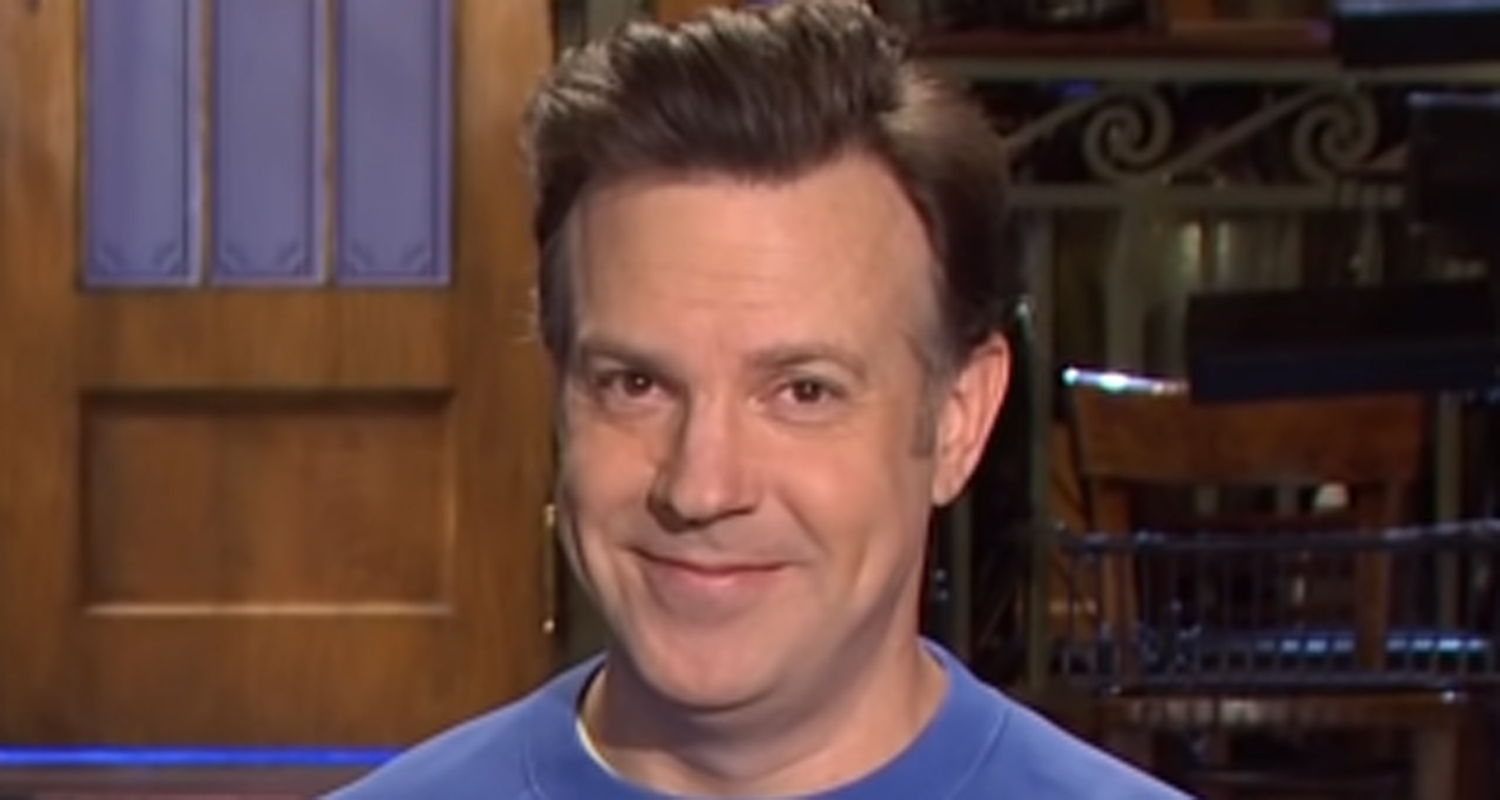 Ahead of his hosting debut on the sketch comedy series, the 46-year-old actor and musical guest Brandi Carlile teamed up with a few cast members to tease what to expect during the show on Saturday (October 24).

In one promo, Alex Moffat asked Jason if he’s had a chance to look over a sketch he’s pitching for the upcoming episode.

“The one with the loaf of sourdough that coaches Manchester United?” Jason asks.

Alex nods, referring to the sketch as “Bread Lasso.”

Jason then responds, “Yeah, Brandi and I were just talking about that one. Real awful stuff man.”

Chloe Fineman then suggest a sketch called “Shed Lasso,” about a shed coaching a soccer team, which intrigued Jason.

Jason appeared as a cast member on SNL from 2005 to 2013. This will be the first time he has hosted the show.

If you missed it, Jason recently dished on the future of Ted Lasso.

Make sure to tune in to watch Jason Sudeikis host Saturday Night Live this Saturday!