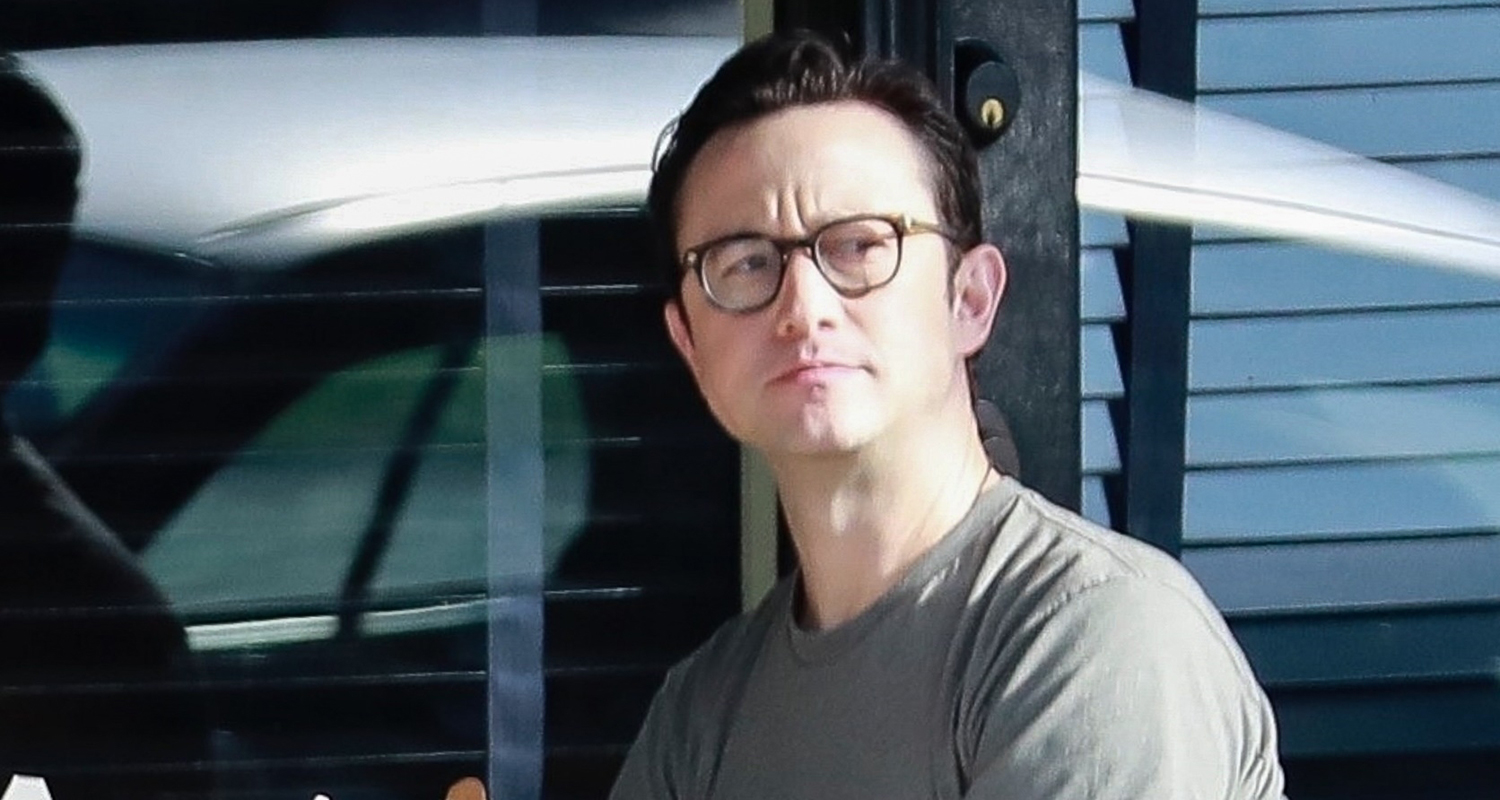 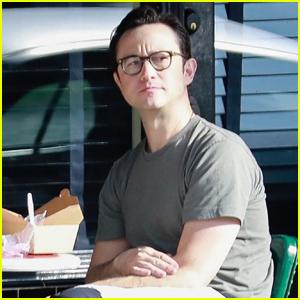 The 40-year-old (500) Days of Summer actor chatted with a friend while enjoying lunch outside at Little Dom’s restaurant on Sunday afternoon (October 24) in Los Feliz, Calif.

PHOTOS: Check out the latest pics of Joseph Gordon-Levitt

For his outing, Joseph kept things cool and casual in a gray T-shirt paired with black jeans.

It was recently reported that Joseph will be playing former Uber CEO Travis Kalanick in the upcoming Showtime anthology series Super Pumped.

Earlier this year, it was announced that Joseph had joined the cast of Disney’s upcoming Pinocchio live-action movie! Find out who he’ll be playing here.

The director of 10 Things I Hate About You recently revealed that Joseph Gordon-Levitt dated one of his co-stars from the movie!