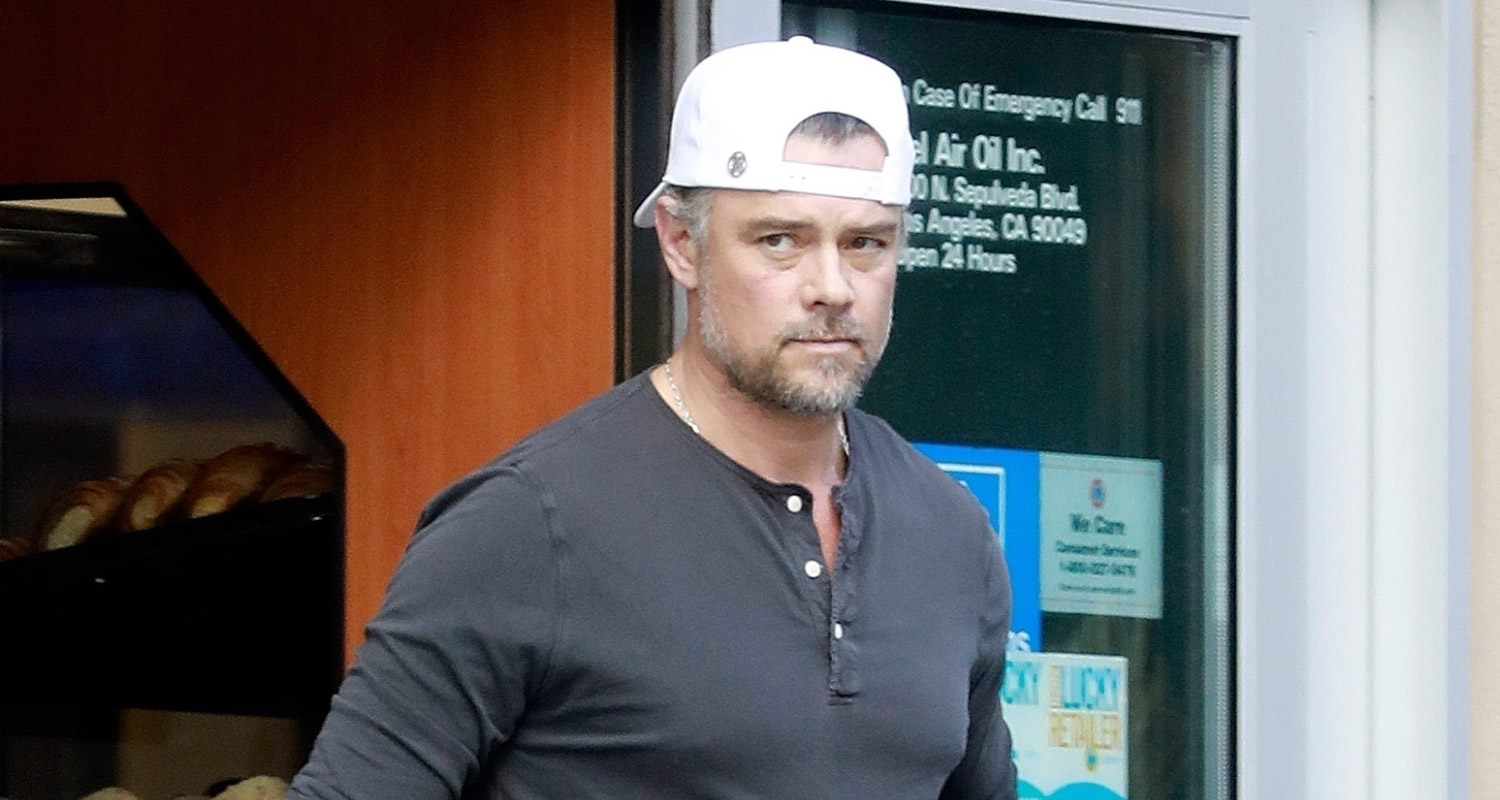 Josh Duhamel is stepping out for the day.

The 49-year-old Transformers and Safe Haven actor was spotted spending the afternoon running a few errands around Los Angeles on Sunday (January 16).

PHOTOS: Check out the latest pics of Josh Duhamel

Earlier this month, Josh announced that he was engaged to girlfriend Audra Mari after more than to years of dating!

Josh proposed to the former Miss World America on her 28th birthday during a romantic trip to the beach.

Several months ago, it was announced that Josh Duhamel will be starring alongside this two-time Oscar winner in a new limited series!