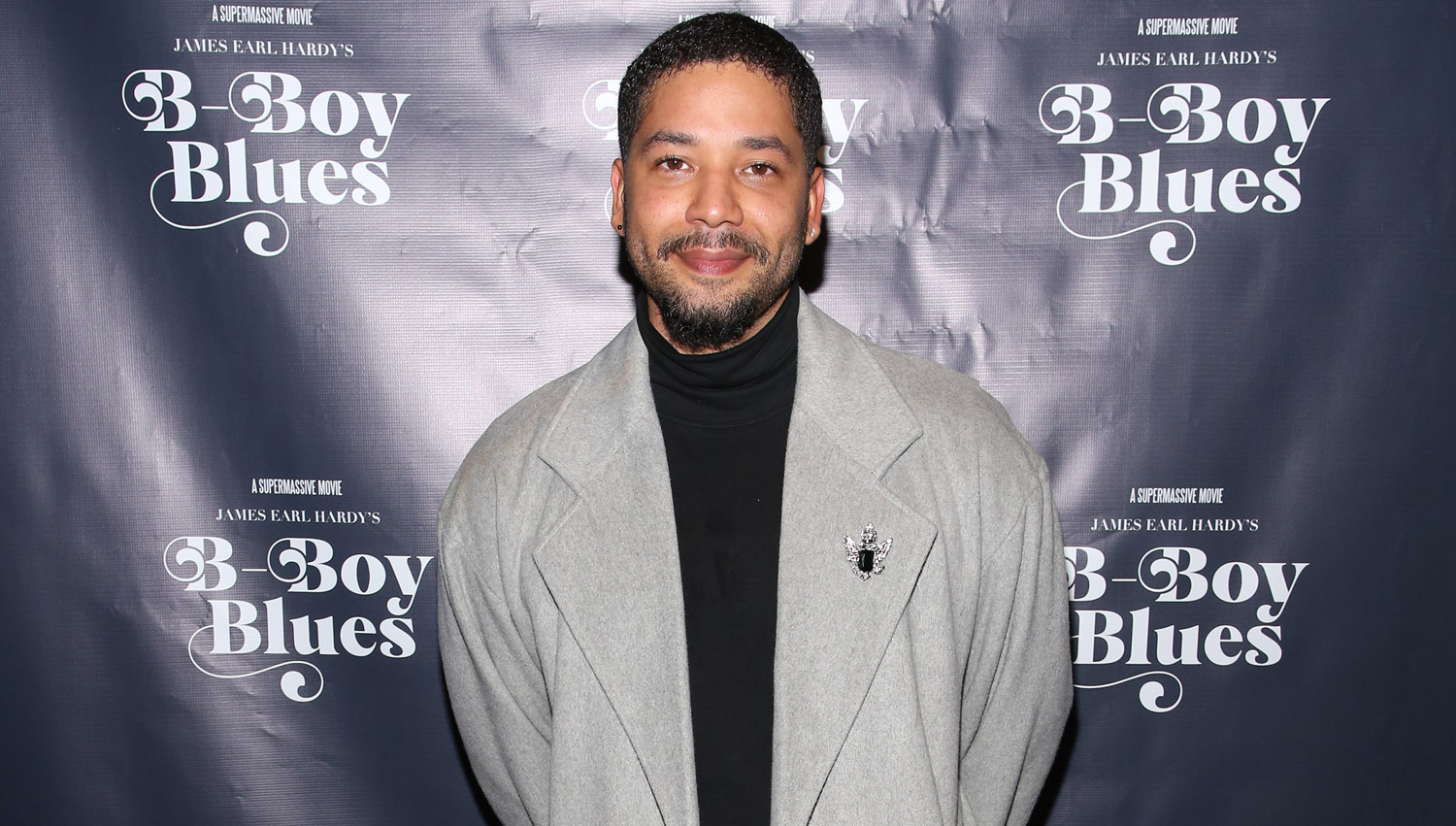 Jussie Smollett has returned to the red carpet after more than two years out of the public eye amid his scandal.

The 39-year-old former Empire actor stepped out to attend a screening of his movie B-Boy Blues on Friday night (November 19) at the AMC Magic Johnson Harlem in New York City.

Jussie‘s lawyers tried to dismiss the case, but the judge denied the motion and the trial will begin on November 29. He has pleaded not guilty to the charges.

Last year, Jussie opened up in a rare interview.