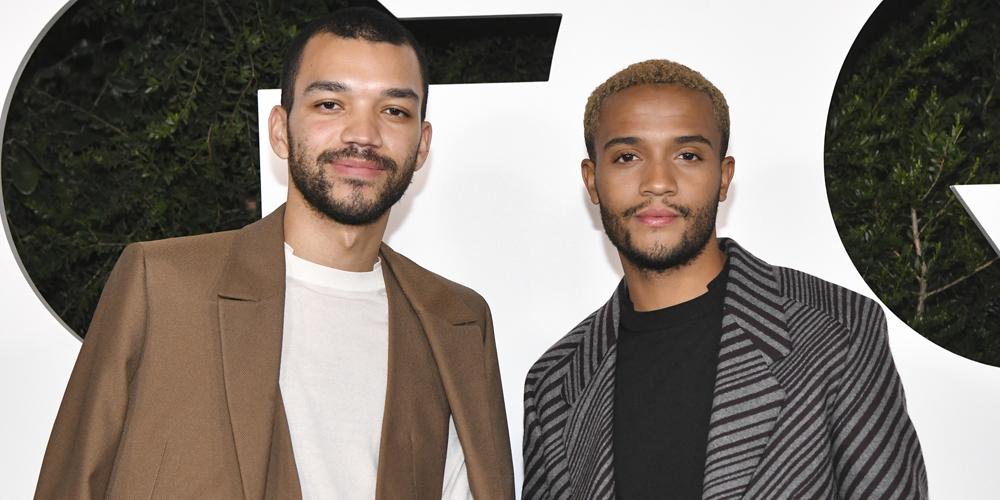 The couple held hands while arriving at the 2021 GQ Men of the Year Party held at the West Hollywood EDITION on Thursday night (November 18) in West Hollywood, Calif.

Justice and Nicholas first coupled up and announced their relationship in April of 2020.

“Justice, you have been the author of all my recent smiles,” Nicholas had shared in his, which has since been deleted. “You make me feel safe. seen. heard. inspired. admired. returning the favor has been my favorite adventure. I’ve always appreciated your authenticity, and brilliance, and passion, but you have certainly outdone yourself this year. Bravo.”

The duo did break up for a while in early 2021, however, it seems Nicholas and Justice are back together once again.

You can catch Nicholas in Queen Sugar, which was renewed for a sixth season.