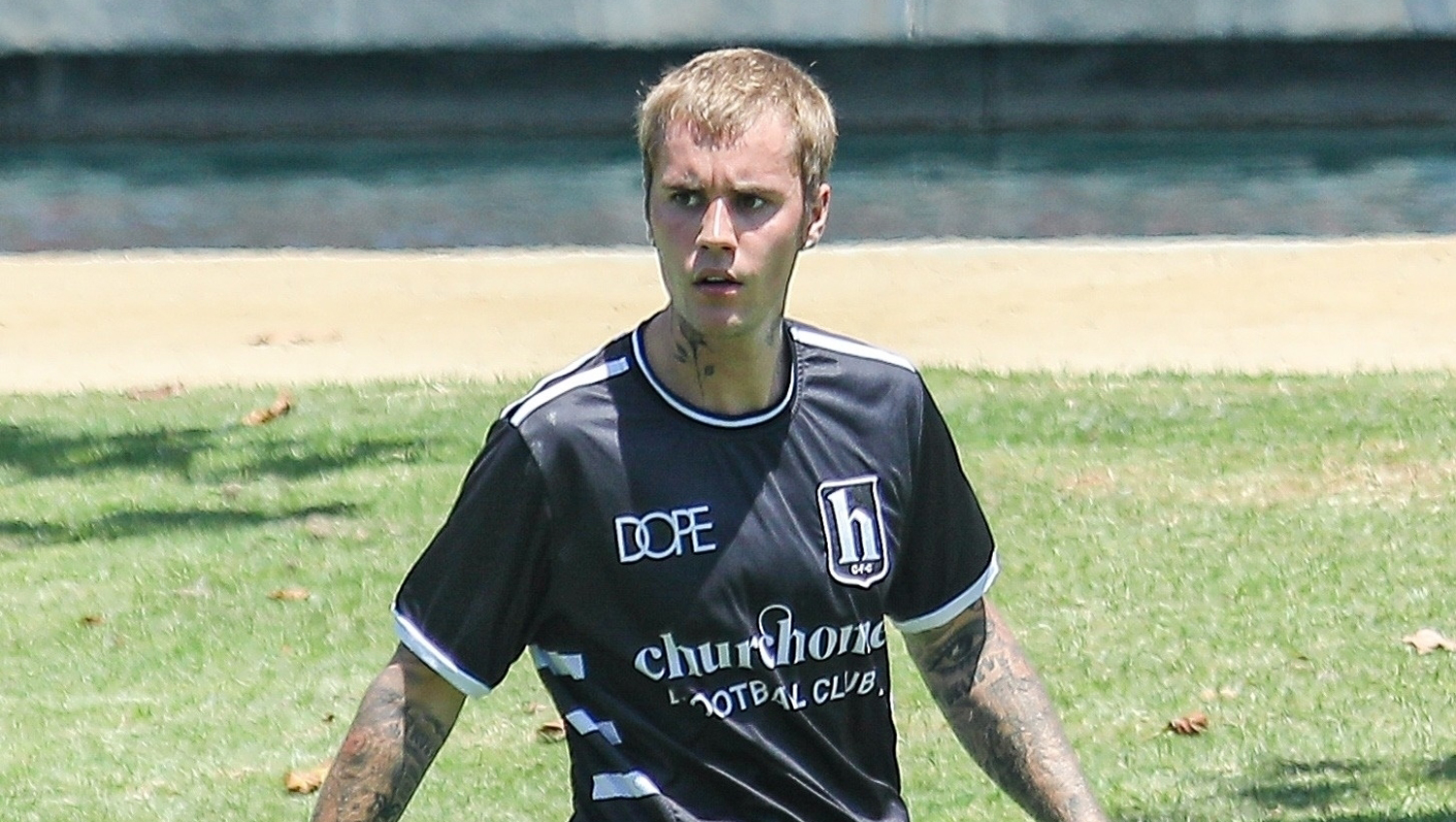 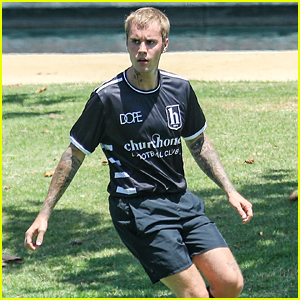 Justin Bieber had an active start to his weekend!

The 27-year-old singer was spotted playing a game of soccer with his Churchome team on Saturday morning (August 7) in Playa Vista, Calif.

PHOTOS: Check out the latest pics of Justin Bieber

After the game ended, Justin was see going barefoot while walking out of the park and back to his sprinter van. A security guard escorted him back home.

Justin was spotted the night before with his wife Hailey during a date night at the sushi restaurant Nobu in Malibu.

Earlier in the week, Justin apologized to fans after showing his support for a singer who has been in the middle of a controversial time.