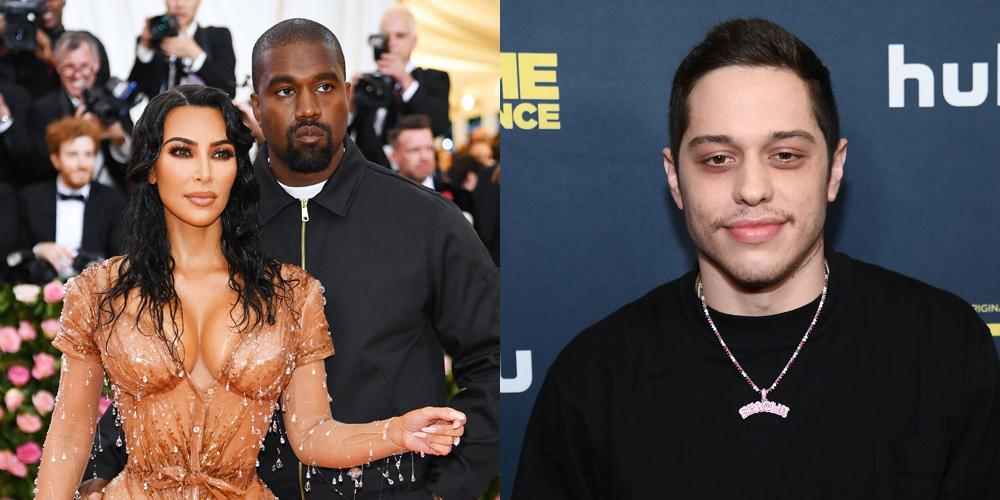 The 44-year-old rapper references ex Kim Kardashian‘s new boyfriend in a snippet of an unreleased song.

“God saved me from that crash / Just so I can beat Pete Davidson’s ass,” he’s heard rapping.

The song is titled “My Life Was Never Eazy,” and is a collaboration with rapper The Game, expected to be released in full later on Friday (January 14).

The lyric refers to Kanye‘s nearly fatal car accident in 2002.

This also marks the first time he has publicly addressed Kim Kardashian‘s new flame since they began dating.

At the same time, Kanye is reportedly under investigation for criminal battery.