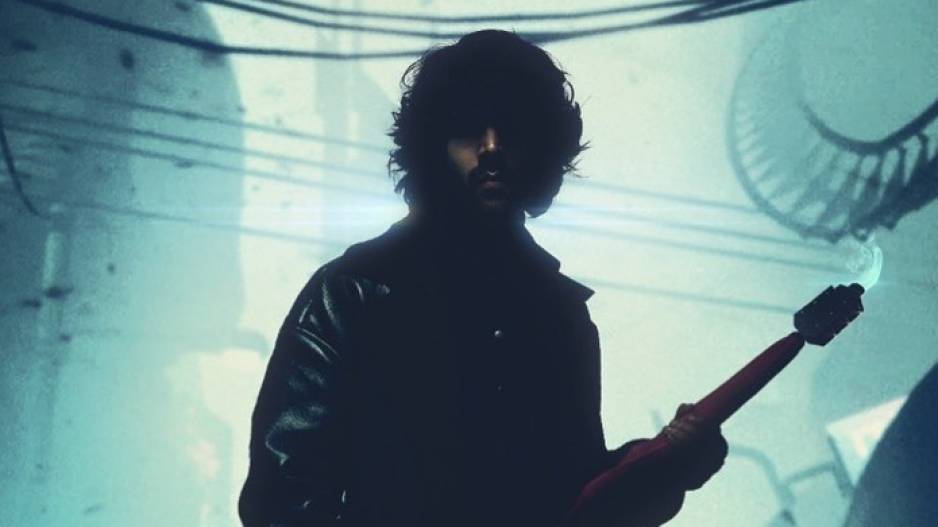 Filmmaker Ram Madhavni, who directed ‘Neerja’ and the 2020 Disney+ Hotstar special ‘Aarya’, is back with yet another compelling story. ‘Dhamaka’, starring Karthik Aryan, is his latest offering and its trailer was officially released here on Tuesday.

The film marks Karthik’s foray into the world of intense and gritty storytelling. Karthik essays the role of Arjun Pathak, a news anchor who spirals into the dark abyss of uncertainty, deceit and mind games after a terrorist makes a phone call to him about an attack that would engulf an entire city. He initially dismisses the call, considering it a prank, but soon realises the gravity of the situation when the terrorist blows up a bridge.

Arjun gets drawn to the task of reporting the terrorist’s advances and catering to his whims and fancies in order to put his career back on track. What he’s not aware of is how he’s being played out and what it would lead to.

Filled with moments that are best described as nerve-wracking and mind-boggling, the ‘Dhamaka’ trailer offers a peek into the roller-coaster world of a newsroom where emotions run high and the ability to think and act at lightning speed is a necessity.

Four production companies from around the world — RSVP Movies, Ram Madhvani Films, Lotte Entertainment and Global Gate Entertainment — have joined forces to put together the explosive mix of a thrilling story that ‘Dhamaka’ is. The film also stars Mrunal Thakur and Amruta Subhash and is set to release on the streaming platform Netflix.