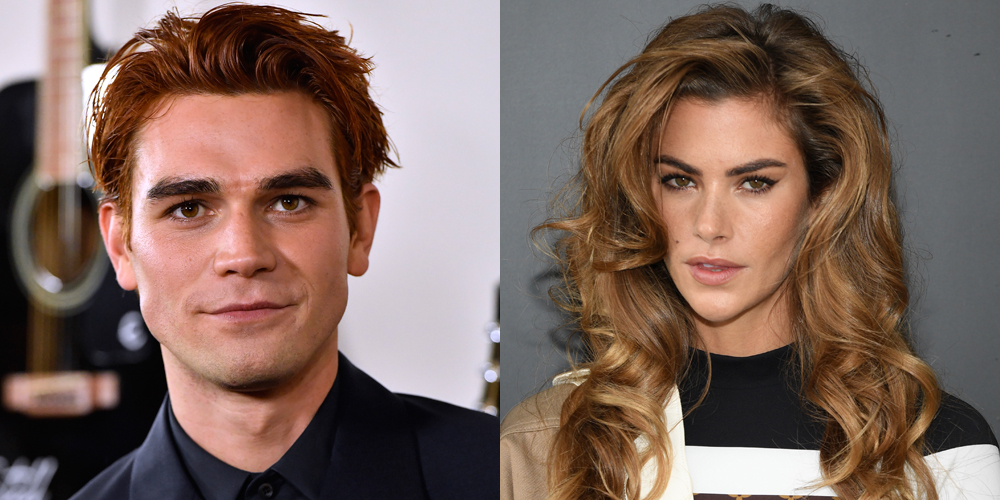 Fans started to speculate that the celebrity couple and new parents might have gotten secretly married after the Riverdale actor referred to Clara as his wife on Instagram in a new post.

Over the weekend, KJ shared a new video to his feed, revealing that he used some of Clara‘s breastmilk in his coffee.

“My wife is a milk machine and I love it,” he wrote in the caption, which prompted fans to wonder about their relationship status.

After the video was posted, Clara commented, “Happy to feed my family,” in the comments. Although, no comment was made about the “wife” he wrote.

If you missed it, KJ recently opened up about the reality show he’d love to be on.