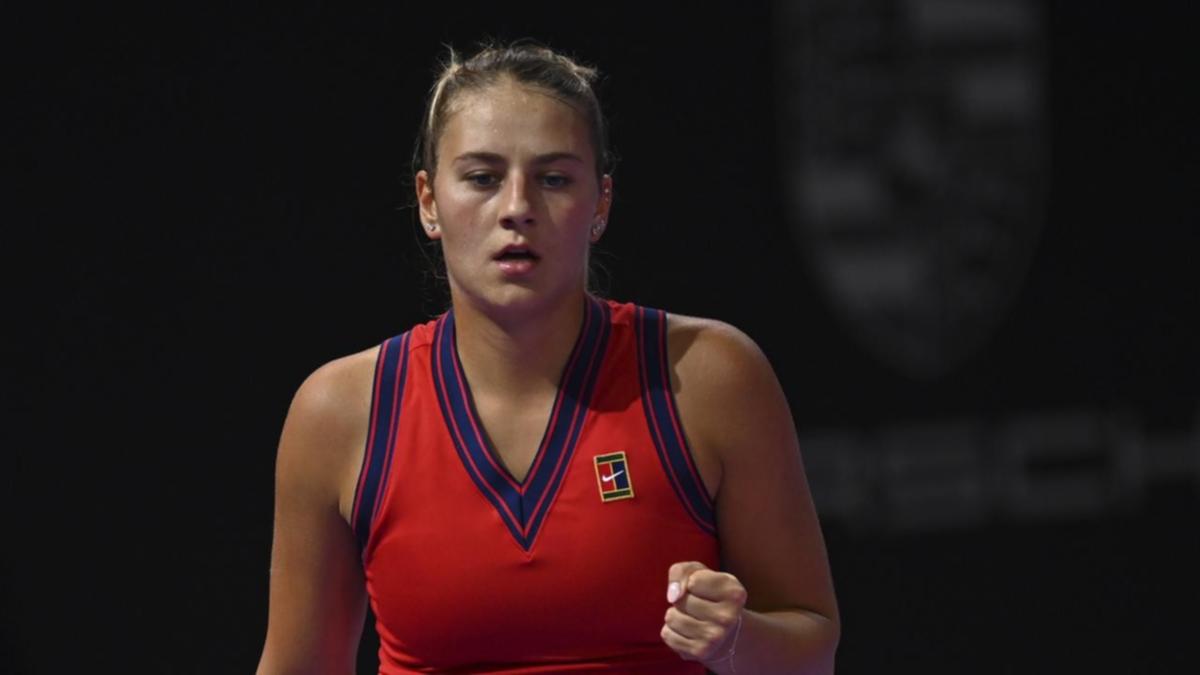 Simona Halep has moved into the semi-finals of the Transylvanian Open with an easy victory over Romanian compatriot Jaqueline Cristian.

The former world No.1, currently ranked No.18, continued her good form since returning from injury to win 6-1 6-1.

In the last four she will meet 19-year-old Ukrainian Marta Kostyuk who produced an impressive performance to sweep aside US Open champion Emma Raducanu 6-2 6-1.

The 19-year-old Briton at least has the consolation she and her Romanian father can now travel from Cluj, where the tournament is held, and visit her grandmother, who lives in Bucharest.

There was another straight-sets win for second-seed Anett Kontaveit, of Estonia, who defeated Anhelina Kalinina 6-3, 6-1. She faces Sweden’s Rebecca Peterson who, in the most competitive quarter-final, beat Lesia Tsurenko, 6-2, 3-6, 6-3.