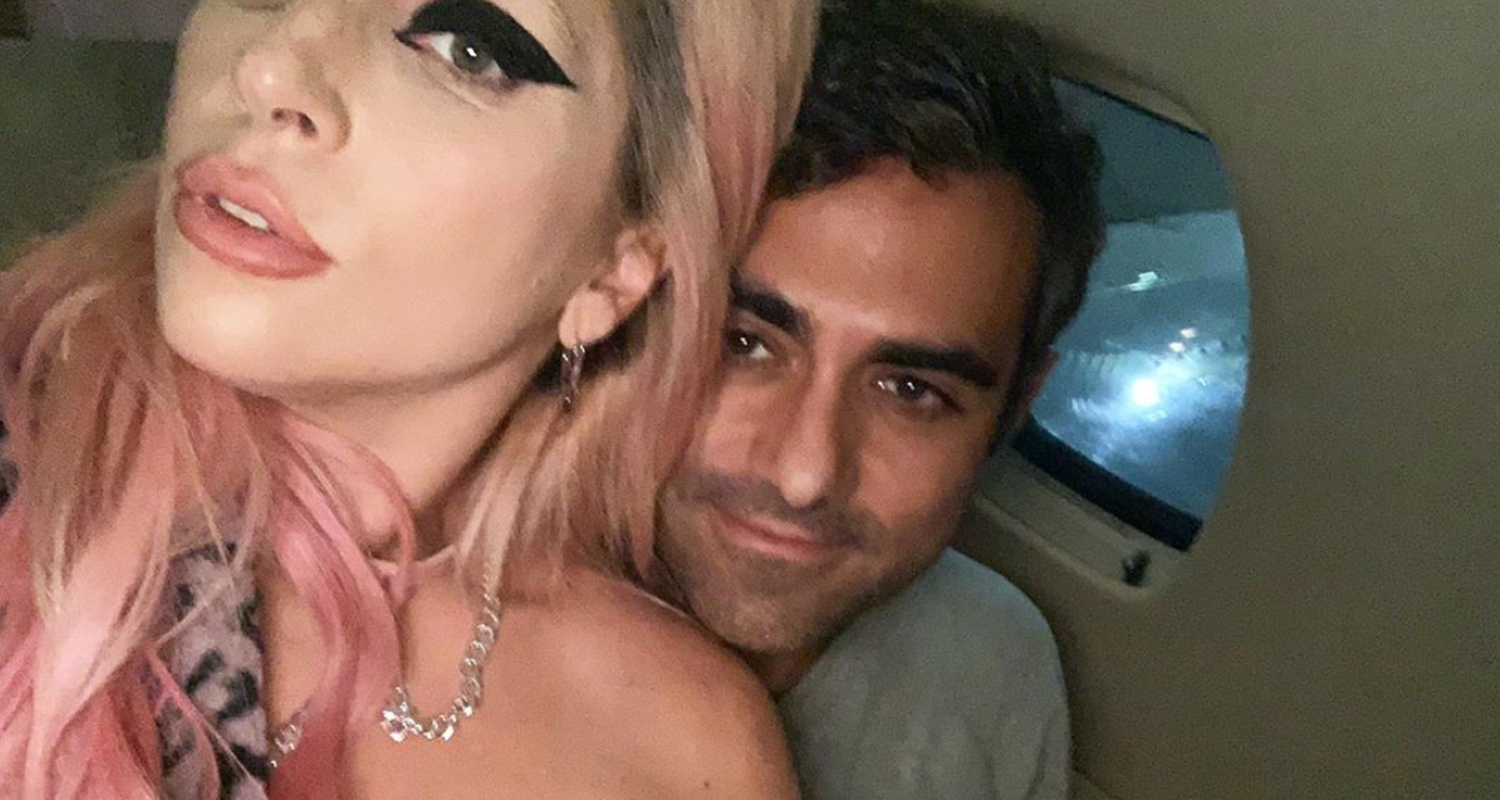 Lady Gaga is lucky in love!

While promoting her new movie House of Gucci in a new interview, the 35-year-old entertainer made some very rare comments about her boyfriend Michael Polansky.

In a new interview with The Hollywood Reporter, Gaga gave an update on her two dogs, Koji and Gustav, now that they’re home after two men dognapped them and shot her dog walker, Ryan Fischer.

“Everybody’s OK. Everybody’s healing,” Gaga shared. “I pray for Ryan all the time. I’m so grateful that we did not lose him. And every day I thank God for the safe return of my dogs.”

Ryan was attacked and her dogs her stolen back in February shortly after she arrived in Italy to begin filming House of Gucci.

Luckily, the dogs were returned unharmed and Ryan recovered from his injuries.

Gaga then went on to make a comment about her life with Michael and the dogs.

“My dogs and the man that I love are my whole life,” Gaga gushed.

If you didn’t know, Gaga and Michael, who is the CEO of the Parker Group, were first spotted kissing while ringing in 2020 together at a New Year’s Eve party in Las Vegas.

The two have tried to keep their relationship out of the public eye as much as possible since they started dating.

Michael did join Gaga at President Biden‘s Inauguration in Washington, DC back in January of this year where she performed “The Star-Spangled Banner.”

If you missed it, this A-list actor recently addressed speculation that he and Lady Gaga were romantically involved a few years ago.