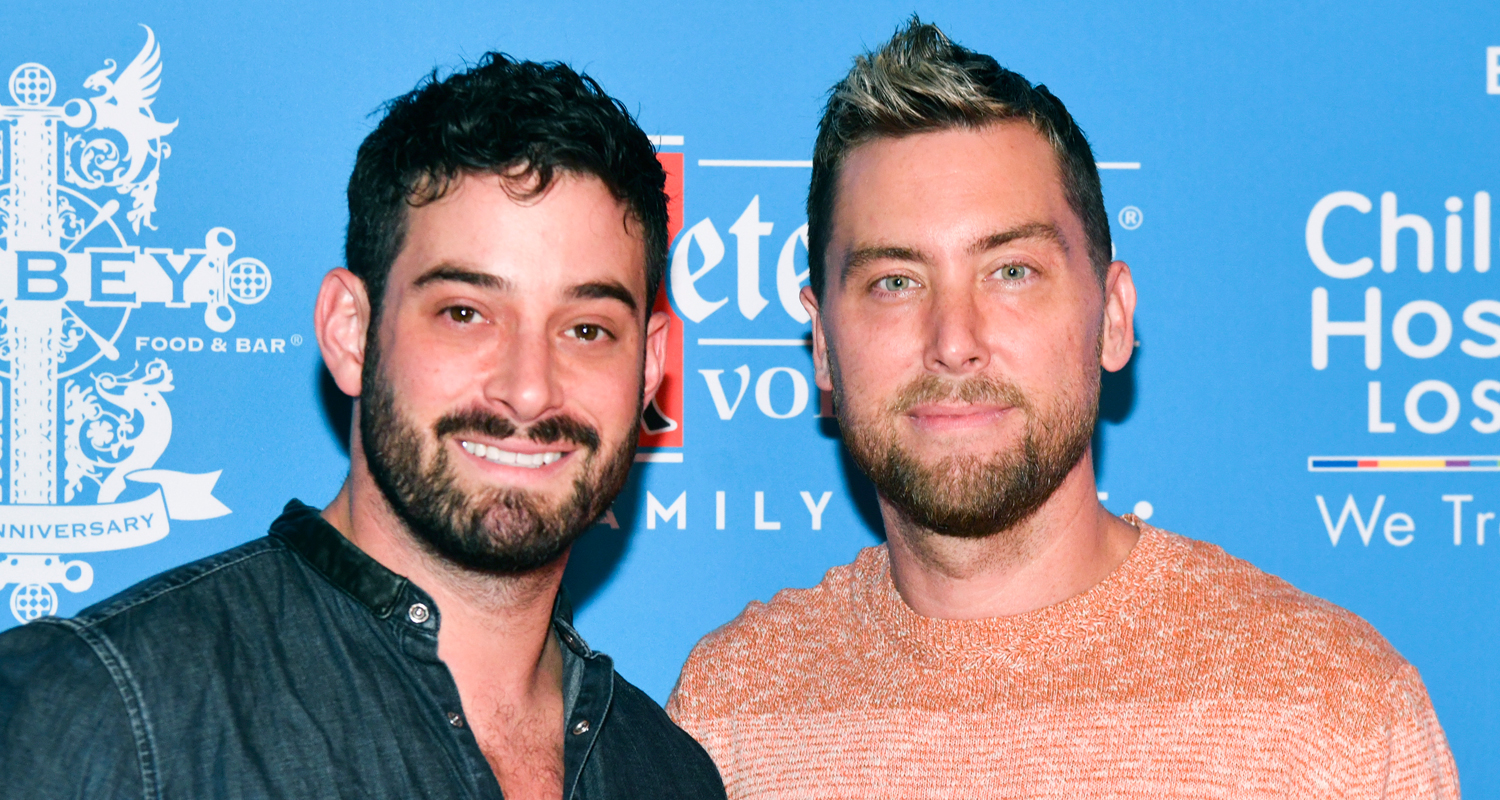 Lance Bass and Michael Turchin are sharing the first photos of their newborn twins!

Several days after welcoming son Alexander and daughter Violet, the 42-year-old former *NSYNC member and the 34-year-old visual artist took to social media to share some adorable photos of their kids.

“Haven’t slept much in 5 days and I’m covered in ick but I’ve never been so happy! Now there are four of us in this house that wear diapers (hint: it’s not me or @michaelturchinart)” Lance wrote on Instagram along with several photos of the twins.

Lance and Michael welcomed Violet and Alexander via surrogate on Wednesday, October 13.

Lance and Michael announced back in June that they were expecting twins after years of hardships via IVF and a miscarriage last year.

The couple married in December 2014 after nearly four years of dating.