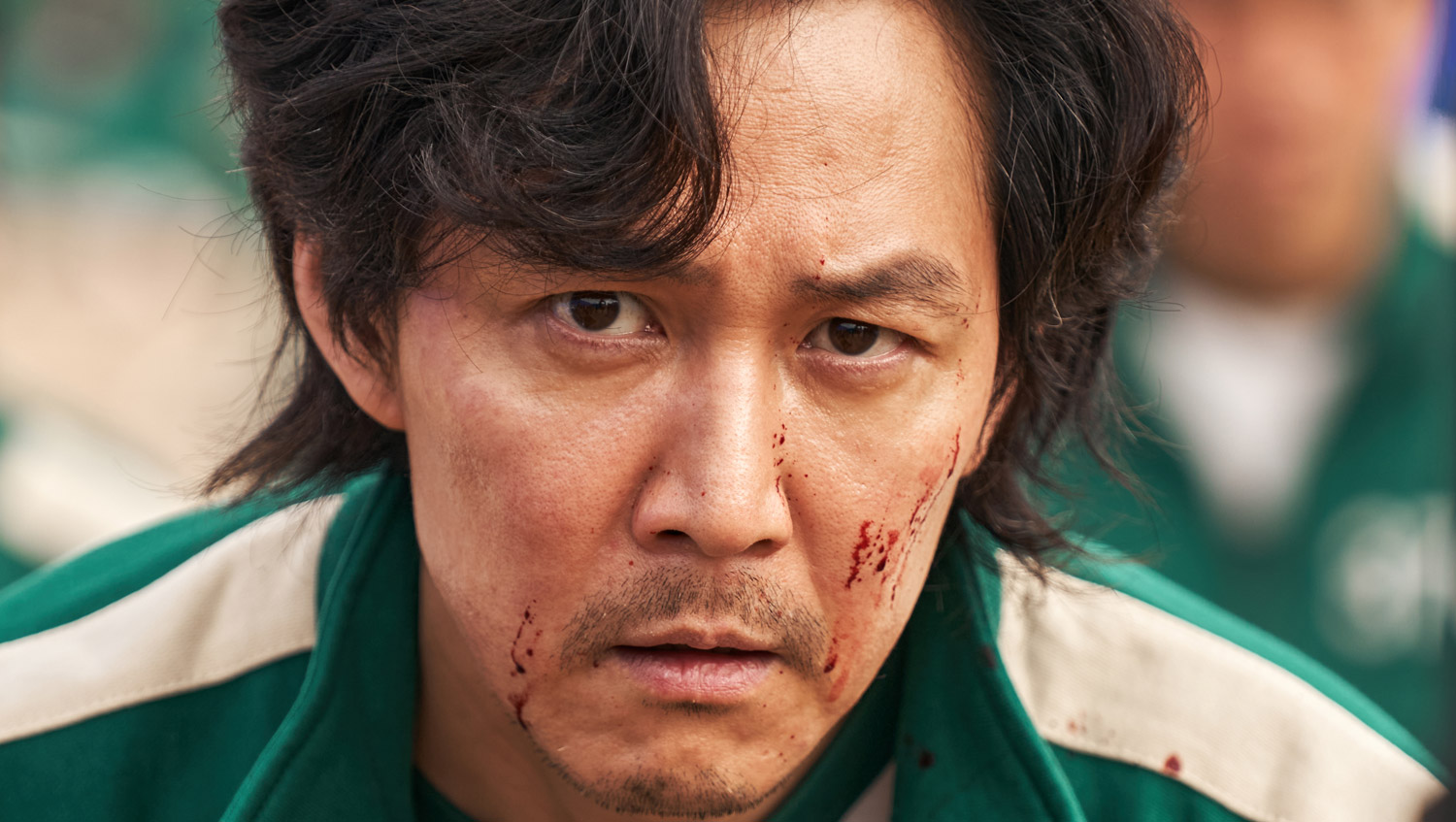 Lee Jung-jae, the star of the hit Netflix series Squid Game, is opening up about the show’s success and what has changed in his life since the show premiered.

The 48-year-old actor plays the role of Gi-hun, who becomes contender #456 in the deadly competition.

“I didn’t expect this kind of success at all when I first boarded Squid Game as a project. But when I read the script, I understood that it contained elements that could resonate with everyone and work outside of Korea,” Lee told Variety.

Despite the smash success of the show, Lee hasn’t been getting any calls from Hollywood.

“No proposals or requests have come my way,” he said. “But, if the right one came along, I’d be happy to be in an overseas production. It could be fun.”

Lee also responded to talk of him becoming Korea’s most bankable actor.

“Nothing much has changed for me as an actor. But Gi-hun’s character changes a lot over the course of the show. It has a large spectrum, which any actor would want to try out at least once in his career. This was possibly the first time I’ve played a character with such a range,” he said.

Lee said, “I’ve decided that I’ll only do one job at a time. For now, I don’t have any plans to do an overseas project. But if a good opportunity presented itself, of course I’d be open to it.”

Did you know that you can now buy Squid Game Halloween costumes?