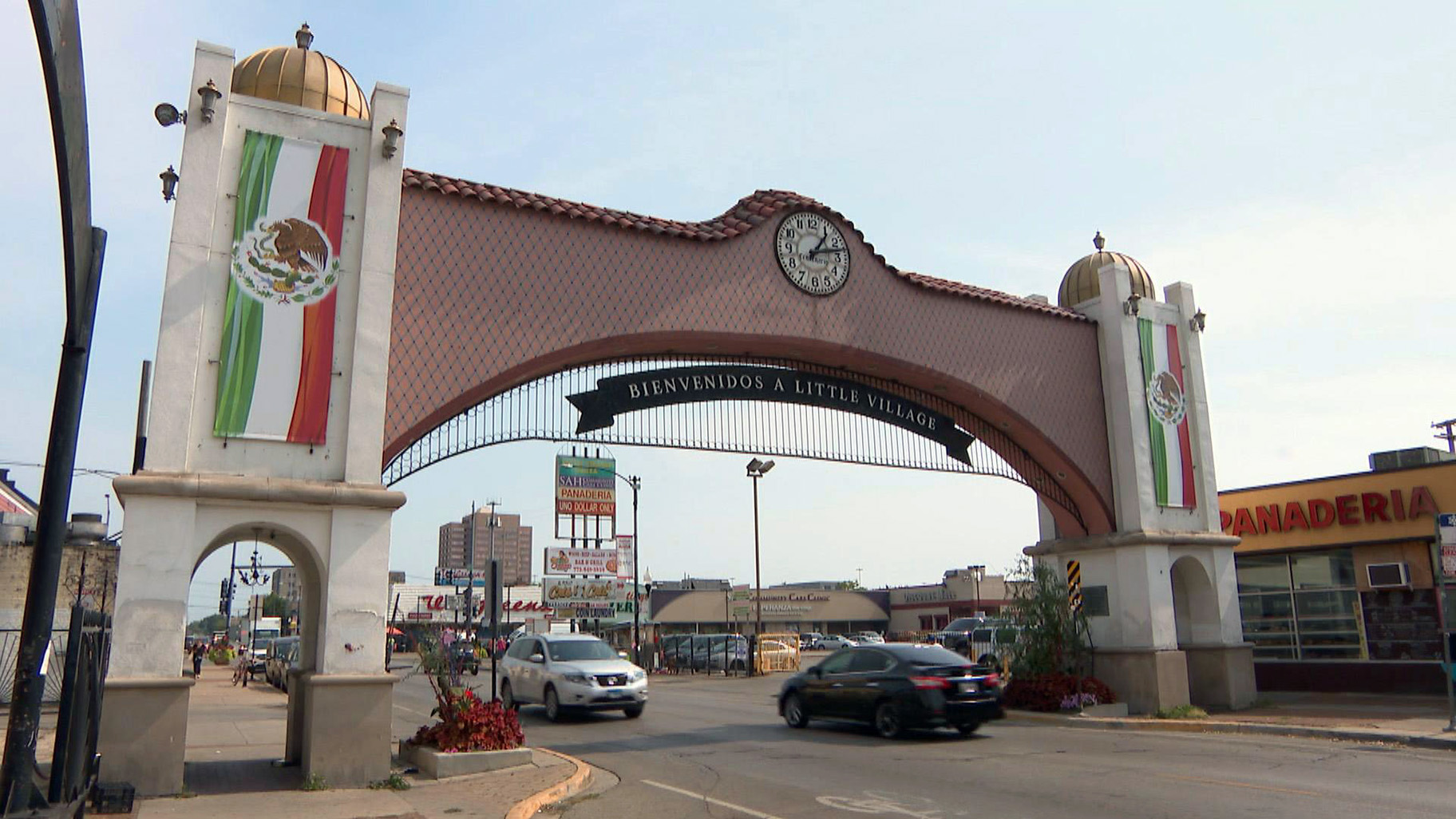 Since it was built in 1990, countless people have been welcomed into the Little Village neighborhood by the famed arch crossing 26th Street. Now, the two-story stucco arch designed by architect Adrian Lozano has been granted preliminary landmark status.

“It has significant cultural heritage; it was designed by a known architect. It represents the Mexican capital of the Midwest,” said Alicia Ponce, a member of the Commission on Chicago Landmarks. “It’s a place where people reunite for peace rallies, for 5Ks, for the [Mexican] Independence Parade and many other things. And it’s very welcoming!”

Should full landmark status be granted, the arch will become the first symbol of Chicago’s Latino community to receive that honor. It will also mark the first time an architect of Mexican descent has had a structure landmarked here.

“Making it a landmark will protect it – will protect the maintenance of the clock, which is also historic, the stucco on it,” noted Ponce. “This really begins to highlight prominent architects of color. This is a – pun intended – landmark moment where we’re going to get to appreciate all the diversity of the architects in the city.”