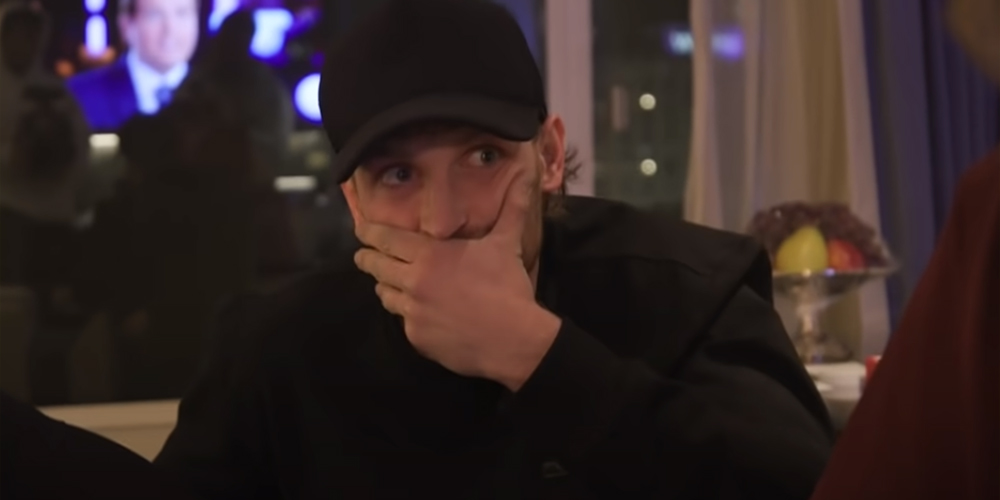 Logan Paul got duped over the so-called first edition Pokemon cards he purchased for $3.5 million.

The 26-year-old influencer and boxer shared the update with his fans on YouTube, after he made his purchase and then flew to Chicago to have them authenticated.

If you missed it before, Logan had believed the “sealed and authenticated box” to be one-of-a-kind, a number of collections and experts have since questioned the cards’ authenticity.

In the new update, Logan shared the video of the unboxing and de-authentication of the cards. Turns out that the cards inside the sets he had purchased were actually G.I. Joe cards.

In the video, Logan and Bolillo Lajan San, a known card collector, met with the Baseball Card Exchange in Chicago to discover if the cards were indeed real.

“We all got duped,” one of the card authenticators said after analyzing the boxes.

He added, “This story is f***ing crazy and it sucks and I’m out three and a half million dollars.”

Following the video, Bolillo Lajan San shared with TMZ that he had “reimbursed Logan his 3.5.”

“However, we will see how quickly I am made whole from the sellers who brought it to me already authenticated in the coming days, or if it turns into a drawn out scenario.”

In March 2021, we were asked to provide our good-faith opinion and verify that the Pokémon case had not been previously opened or tampered with. We evaluated it and, in our opinion, the case was in its original state. This past Saturday, we opened that case to verify our opinion

sealed cases going forward. We have also decided to halt the review of Pokémon or Yu-Gi-Oh! cases or boxes until we assess and revise our processes to avoid this happening in the future.