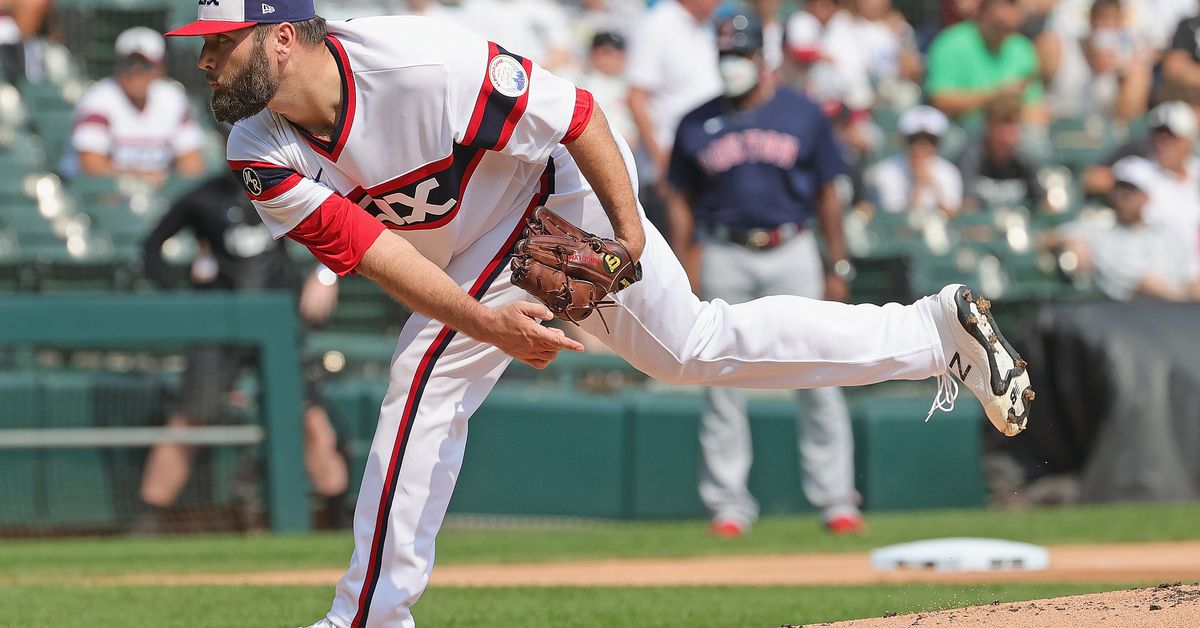 It wasn’t his longest outing, but Lance Lynn looked like Lance Lynn. Lesser names in the White Sox bullpen got the game to Craig Kimbrel, who couldn’t finish the job.

Leury Garcia did, hitting a ninth-inning walkoff home run to center field to give the Sox a 2-1 win over the Red Sox.

Making his first start after coming off the injured list Friday with right knee inflammation, Lynn threw five scoreless innings. Lynn struck out nine and walked none, getting 13 swings-and-misses over 70 pitches in front of an announced crowd of 36,178.

The Sox, clearly not wanting to stretch Lynn in his first appearance since Aug. 28, replaced him with Garrett Crochet despite the burly righty allowing just two hits and only one that got out of the infield.

Lynn’s return, coupled with Lucas Giolito’s expected start Tuesday, means the Sox rotation is getting back together with the playoffs less than a month away. Speaking of that, the Sox’ magic number to clinch the American League Central shrunk to nine combined with Cleveland’s loss to the Brewers.

In the sixth, the Boston defense gave the Sox an opportunity and they capitalized. Cesar Hernandez led off the inning and reached base after Enrique Hernandez’s throwing error. Following a Seby Zavala sacrifice, Luis Robert singled in Hernandez for the Sox’ first run.

A taxed Sox bullpen was asked to make sure that run held up.

After relievers worked four innings Friday and 7 1/3 on Saturday once Dylan Cease was knocked out in the third, Sox manager Tony La Russa tested the depth of the bullpen Sunday as most of the top arms had been worked heavily. Crochet pitched 1 2/3 scoreless innings and Jose Ruiz followed with four outs.

Kimbrel, working for the third straight day, allowed three baserunners and Alex Verdugo’s sacrifice fly to even the game in the ninth.