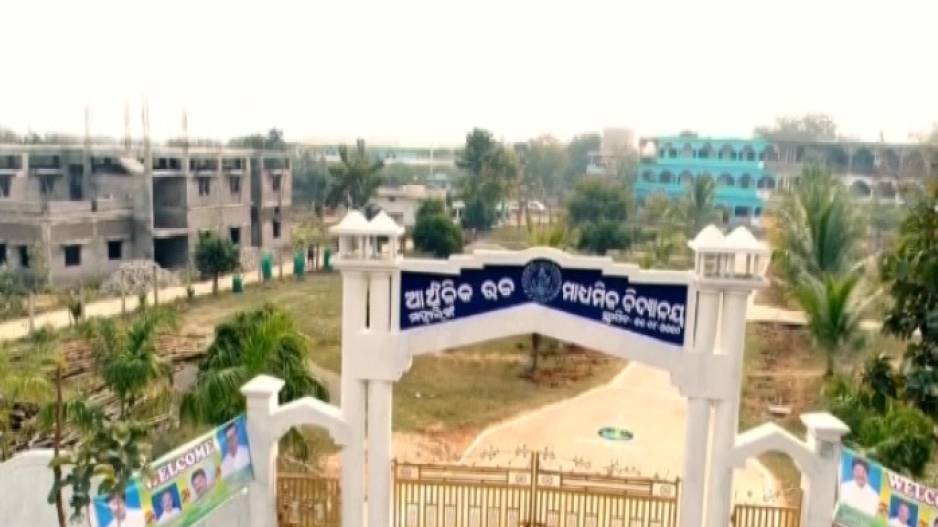 A shocking revelation has come to the fore on how Mahaling Regional College in Kalahandi, which has been in the eye of a storm since the sensational murder case of a local school teacher Mamita Meher, continued to earn the blind patronization of the government.

The mastermind of the murder case, Gobinda Sahu, a contractor-turned-edu entrepreneur who ran the college earned the benefits from the government funds even as scores of other educational institutions in Golamunda block of the district wailed in neglect.

As per government records, the college was a major beneficiary of government funds like MPLAD or Western Odisha Development Corporation (WODC).

In a very short period of time, the college situated in a sleepy region managed to secure concrete road, additional classrooms, library, reading room, common room, hostel and boundary wall and from canteen to gym, all because of the excessive endorsement by political personalities and ministers.

The Comptroller and Auditor General (CAG) in 2014 had also red-flagged the spending by the authorities in the name of development of the college.

The CAG in its report had highlighted about a construction of a cement concrete road to the college under PMGSY with an expenditure of Rs 4 lakh sanctioned by the WODC.

The audit body also flagged that another cement concrete road to women’s hostel and a sidewall of the hostel were built at a cost of Rs 6 lakh. This apart, a lawn was also laid out at the cost of Rs 3 lakh after funding from the WODC.

Taking strong note of the development, the CAG had expressed discontent over the expenditure of the WODC funds for unnecessary projects.

The CAG had said the projects were inadmissible as they were executed while depriving needy sectors.

Meanwhile, the revelation has allowed the State Congress to question how despite CAG rap, the authorities kept allocating funds to the college.

On the other hand, the suspense over room number 20 in Mahaling College ladies hostel continues to stoke various speculations. Earlier, the police had quizzed two inmates of the room, however, a team was seen conducting inspection inside the hostel on Saturday.

It is being seen that while all rooms of the hostel had one type of locks, the particular room number 20 bore a different lock. Talks are doing rounds that Gobinda made multiple visits to the room between October 8 to 13 and it is suspected that he might have tried to break into the room to destroy vital evidence and used a new lock for the room.