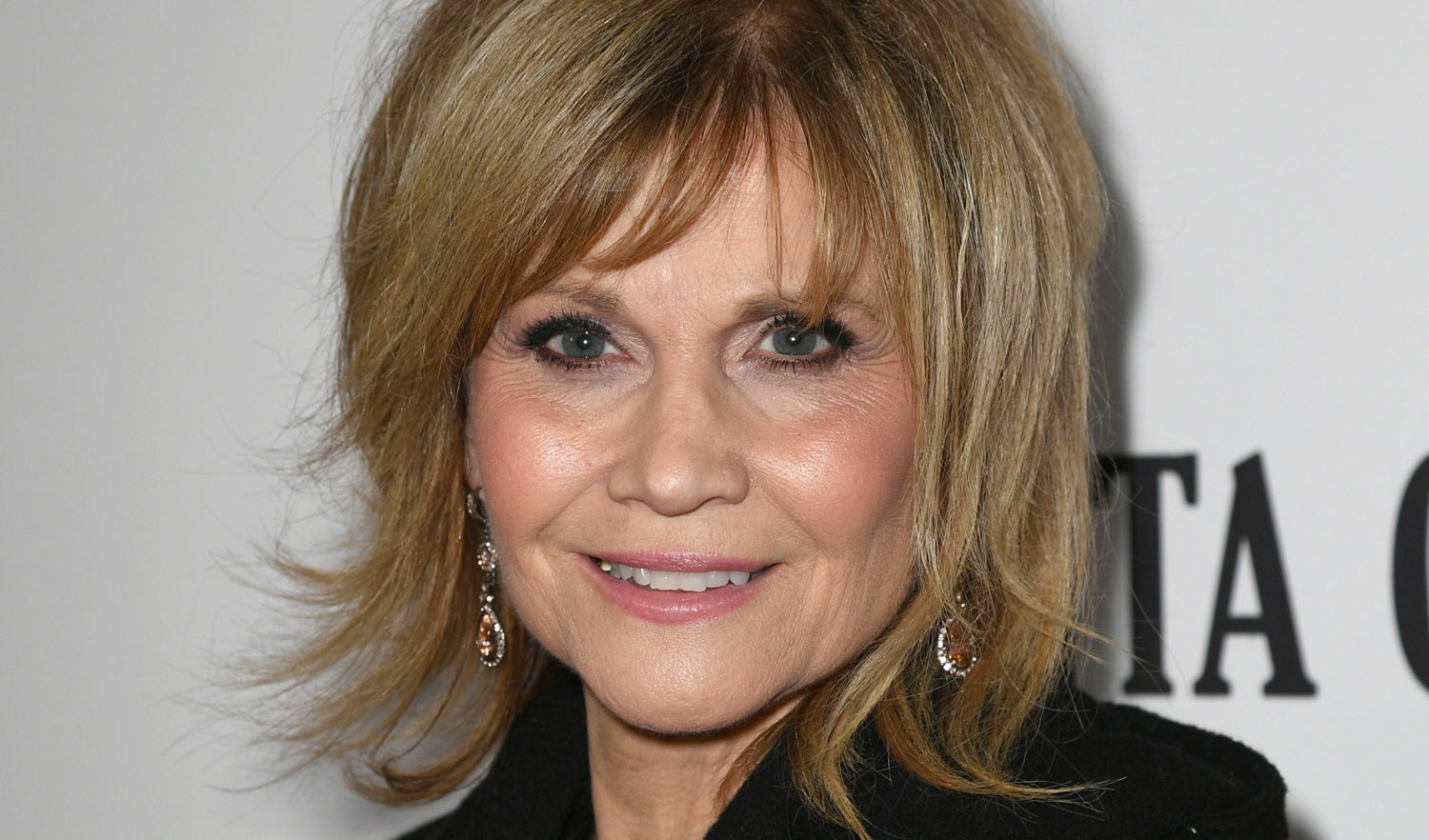 Markie Post has sadly passed away at the age of 70.

The actress was best known for playing the mother of Cameron Diaz‘s character Mary in the movie There’s Something About Mary and for her role as public defender Christine Sullivan on the NBC series Night Court.

Markie‘s manager confirmed that she died on Saturday (August 7).

Deadline reports that Markie passed away following a three year, ten month battle with cancer. Her family says that after she got sick, she was determined to continue acting as a “side job.” She indeed continued her career between chemo treatments.

“But for us, our pride is in who she was in addition to acting; a person who made elaborate cakes for friends, sewed curtains for first apartments and showed us how to be kind, loving and forgiving in an often harsh world,” her family said in a statement to Deadline.

Markie was also known for her roles as Terri Michaels in ABC’s series The Fall Guy, her recurring role on Scrubs as the mother of Sarah Chalke‘s character, and for playing herself on 30 Rock.

We’re sending our thoughts and condolences to Markie‘s loved ones during this difficult time.