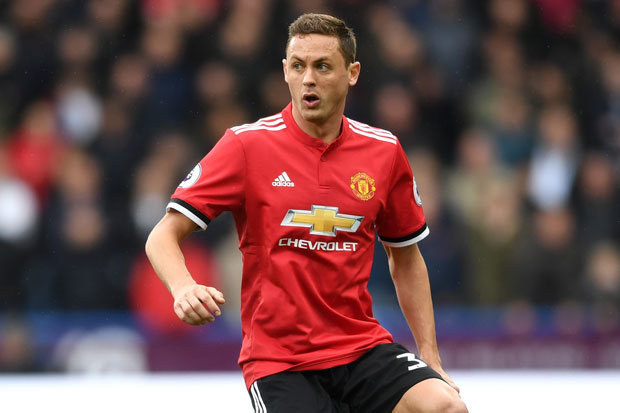 Veteran Serbian midfielder Nemanja Matic introduced on Friday that he’ll finish his five-year keep at Manchester United on the finish of the season.

The 33-year-old, who was signed by Jose Mourinho from Chelsea for £40million in July 2017, revealed he had instructed interim supervisor Ralf Rangnick of his choice.

“After a substantial amount of thought, I’ve determined that this season might be my final with Manchester United,” he wrote on Instagram.

“It has been an enormous honour and a privilege to play for this nice membership. An enormous thanks to the followers for his or her unwavering help.

“I’ll now give every part till the top of the season to assist my team-mates end as strongly as potential.”

Matic has made 17 Premier League appearances this season and was within the beginning line-up in United’s final match, which resulted in a 1-0 defeat at Everton.

In all, he has revamped 180 appearances in all competitions.