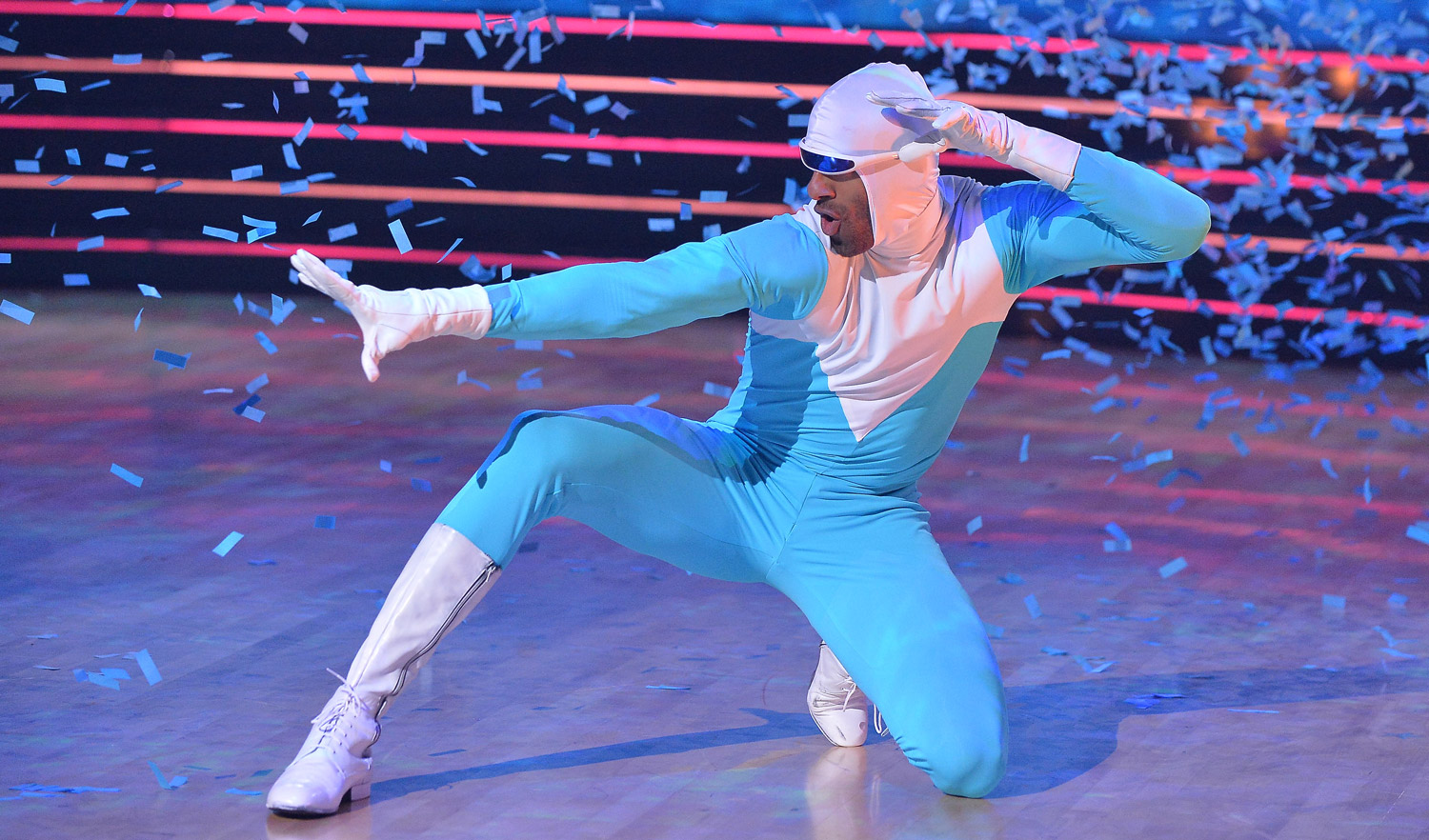 Matt James got into character for his latest performance on Dancing With the Stars!

The 29-year-old The Bachelor star dressed up as Frozone from The Incredibles for his performance on Monday night (October 11) in Los Angeles.

Matt and his partner Lindsay Arnold did a Quickstep and earned 26 out of 40 possible points for the routine.

During the intro, Matt revealed that he is constantly told by people that he looks just like Frozone, so this was his chance to actually dress up like the character!

Unfortunately, Matt‘s performance had him near the bottom of the leaderboard. Find out the scores of all the contestants on night one of Disney Week.

At the end of the night, everyone was given a big surprise!