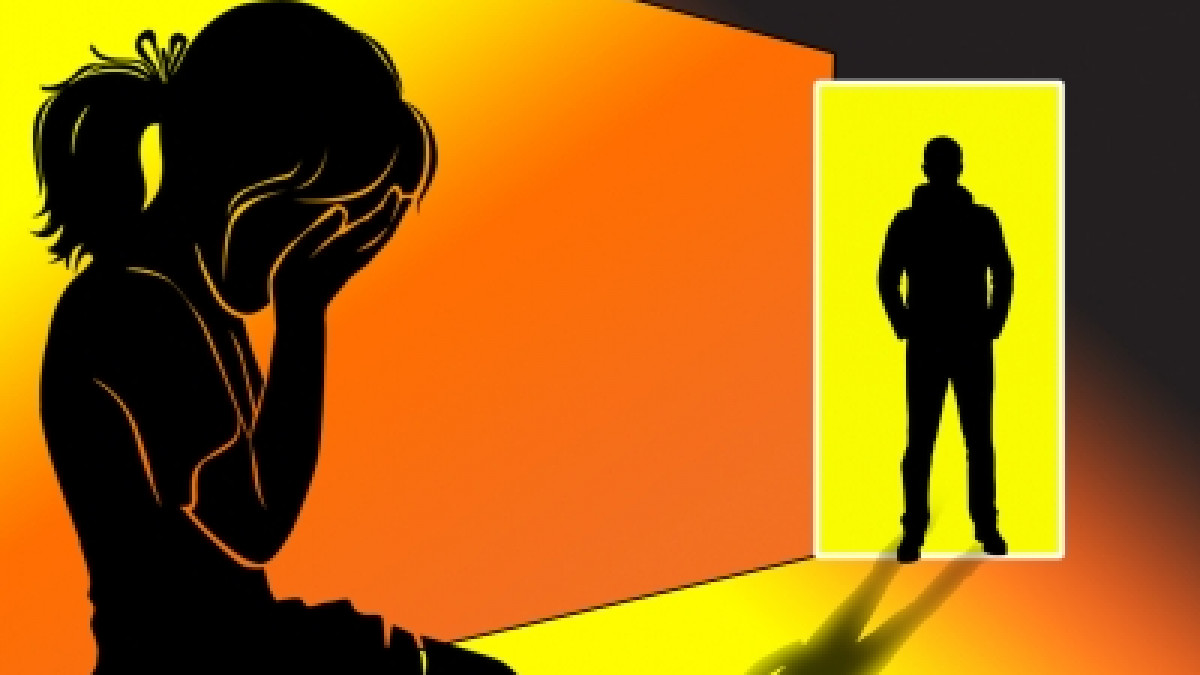 In a shocking incident, a nine-year-old girl was allegedly raped by a youth at a village under Balipatna Police limits on the outskirts of Bhubaneswar on Friday.

As per reports, the girl was all alone at her home when the miscreant forcibly picked up her and allegedly raped her. The survivor was initially admitted in Balipatna hospital and later shifted to Capital Hospital in a critical condition.

Following a complaint, the Police launched a manhunt and nabbed the accused from Bhubaneswar where he was reportedly hiding after committing the heinous crime.

As per the Police, the accused is a daily wager and a close acquaintance of the victim. He used to visit the victim’s house frequently.

The latest reports say, the Police are questioning the accused to ascertain involvement of any other persons in the crime.