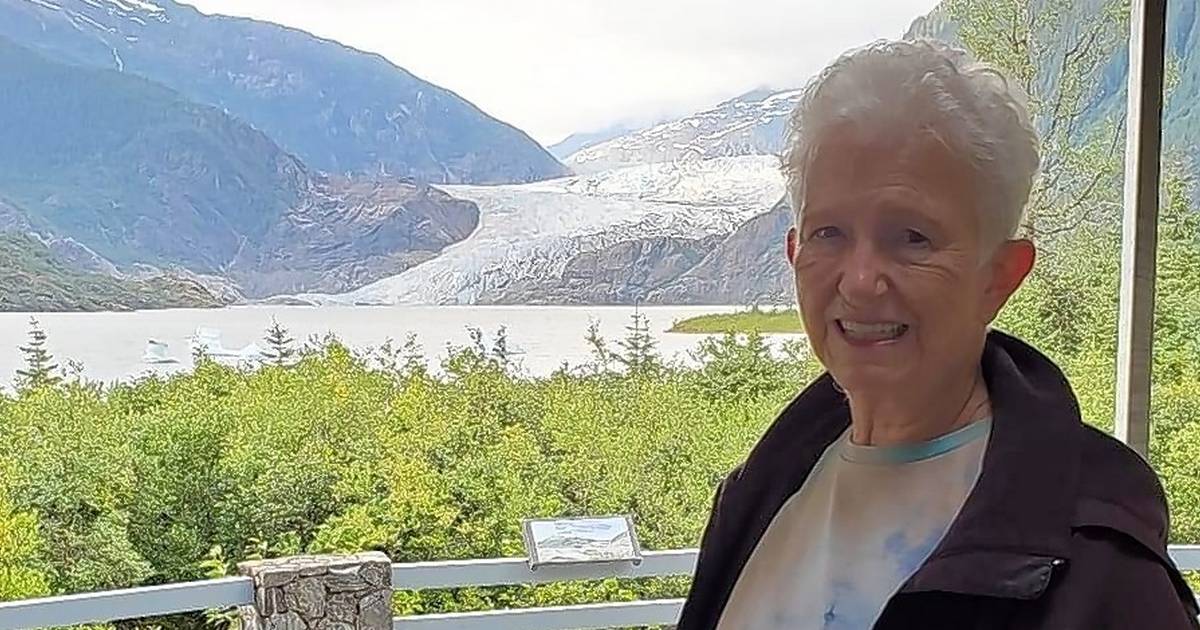 Janet Kroll’s last Facebook post is a smiling photo of her at the Mendenthall Glacier Park near Juneau, Alaska.

Two days earlier, she posted, “Finally made it to Alaska! Hooray!”

The 77-year-old Mount Prospect woman was one of six people killed last week in an Alaskan sightseeing plane crash. It was a “bucket list” trip, her son said.

Kroll went on the weeklong cruise by herself, son Gerald Fuller said. She wanted family members to join her but it didn’t work out, he said.

“She was trying to get us all to go as one big family,” Fuller said. “Nobody could get the time off at the same time.”

The ill-fated flight was returning to Ketchikan, Alaska, on Thursday from a tour of Misty Fjords National Monument when it crashed, said Clint Johnson, chief of the National Transportation Safety Board’s Alaska region.

The pilot and all five passengers died.

The plane’s emergency beacon was activated about 11:20 a.m. Thursday, the U.S. Coast Guard has said. A helicopter company reported seeing wreckage on a ridgeline in the search area, and Coast Guard crew members found the wreckage around 2:40 p.m. in a rugged, steep area that is heavily forested.

Fuller said he was notified of the tragedy by Alaska State Troopers on Thursday. He was listed as an emergency contact.

“It’s horrible,” he said. “She just wanted to see Alaska.”

Kroll had lived in Mount Prospect since the early 1980s. She was one of eight siblings and had two children of her own.

She was a retired salesperson for Rogan Molding Technologies, a Northbrook company manufacturing specializing in knobs and handles.

She was active with three churches through the years and was “the pillar for our family,” Fuller said.

“She was just an amazing woman,” he said.

Alaska and Hawaii were “bucket list” destinations for Kroll, her son said. She became enamored with Alaska after he served there while in the U.S. Navy and shared stories of his experiences then and from subsequent visits.

“She was an adventurer,” daughter-in-law Wendie Fuller said.

That’s about the time state troopers and Ketchikan Volunteer Rescue Squad members finally reached the scene via helicopter and recovered the bodies.

The five passengers had been traveling on the Holland America Line‘s Nieuw Amsterdam ship, which was nearing the end of a seven-day Alaska cruise.

Ketchikan is a popular stop for cruise ships visiting Alaska, and sightseeing excursions, such as those to Misty Fjords, are among the options for exploring the area while off the ship.

Southeast Aviation, the flight operator, in a statement Thursday said it was cooperating with the agencies involved. “All of us share in the anguish of this tragic incident, and our prayers go out to all affected,” the statement said.

• The Associated Press contributed to this report.