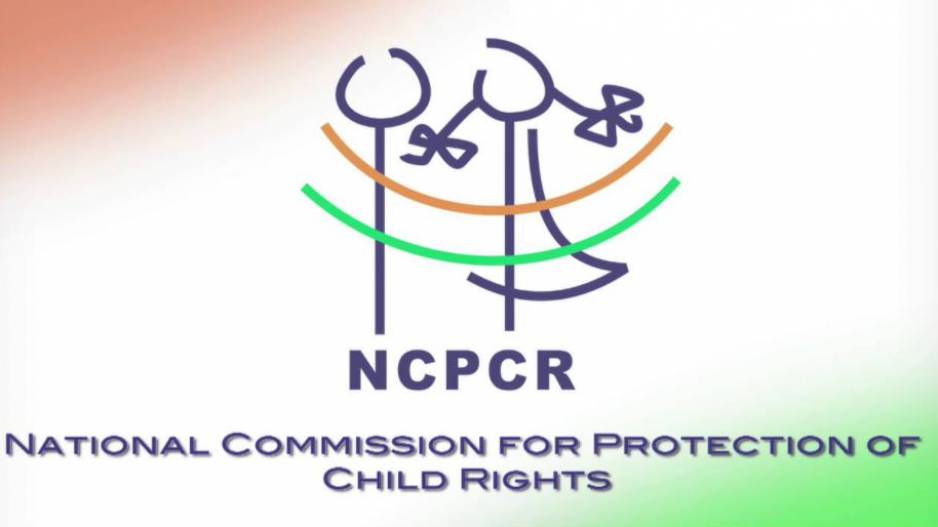 The National Commission for Protection of Child Rights (NCPCR) has directed the superintendent of police (SP) of Bolangir to conduct an investigation into alleged sexual exploitation of minors in a school.

The NCPCR took cognizance of the allegations that Gobinda Sahu, the owner of a school in Mahaling, sexually exploited minors. Sahu has been arrested recently for killing Mamita Meher, a lady teacher of the school.

The Commission said these sexual activities were done inside a separate room by Gobinda Sahu. He used to tempt the girls for good marks in examination. Girls as well as boys were targeted in the activity of exploitation.

The child rights panel also pointed out frequent visits of BJD leader and Minister of State for Home Dibya Shankar Mishra to the school.

“You are requested to conduct an inquiry into the matter in accordance with the POCSO Act, 2012 and send a detailed report within five days from date of receipt of this letter,” the notice undersigned by NCPCR registrar Anu Chaudhary stated.

The SP has been asked to ensure that identity of the victims is not disclosed during the process of investigation.

The Commission has asked the SP to furnish copies of FIR, medico-legal report (MLR), statements of the victim, orders of CWC in respect of the case and action taken against the accused in the probe report.

Besides, the probe report should contain the number of girls and boys studying in the school, whether the involvement of school authority was found in the case, action taken against the accused and age group of boys and girls who were sexually exploited.