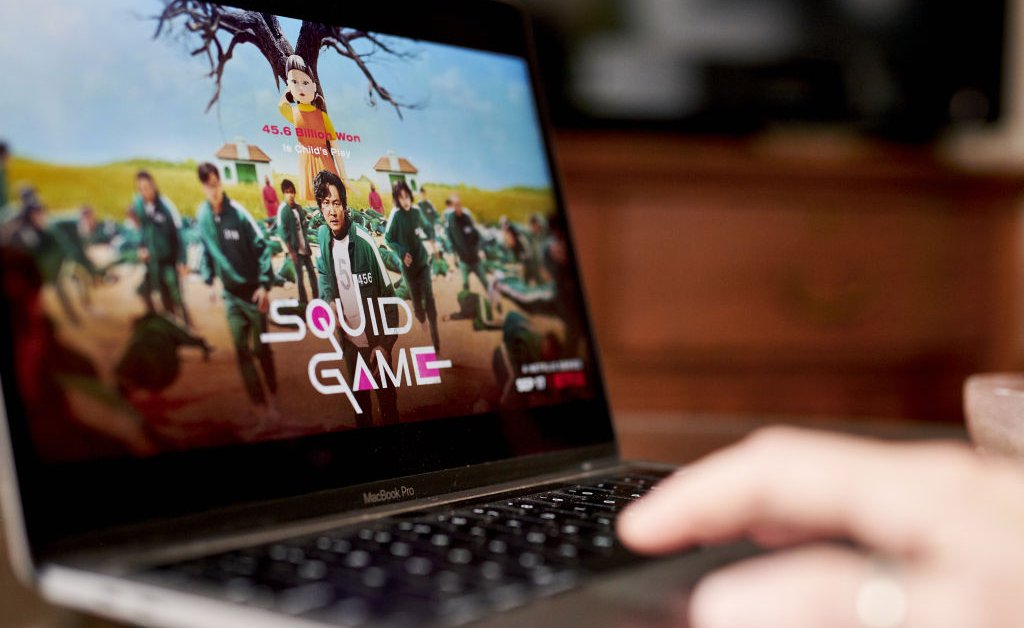 Netflix Inc.’s hit series “Squid Game” is giving a boost to footwear and apparel maker VF Corp. as fans clamor for the white Vans sneakers featured in the dystopian drama.

“We saw a nice spike,” Chief Executive Officer Steve Rendle said Friday on a conference call to discuss quarterly earnings, before clarifying that the bump was “small.” Still, the company, which also owns the Supreme streetwear brand and Timberland, plans to capitalize on its connection to a pop culture phenomenon by “leaning into the classics campaign.”

“Squid Game” is now Netflix’s most-streamed show ever, with more than 140 million households watching it in its first four weeks of release. The content-streaming giant is now projecting the show to create almost $900 million in value for the company, Bloomberg reported.