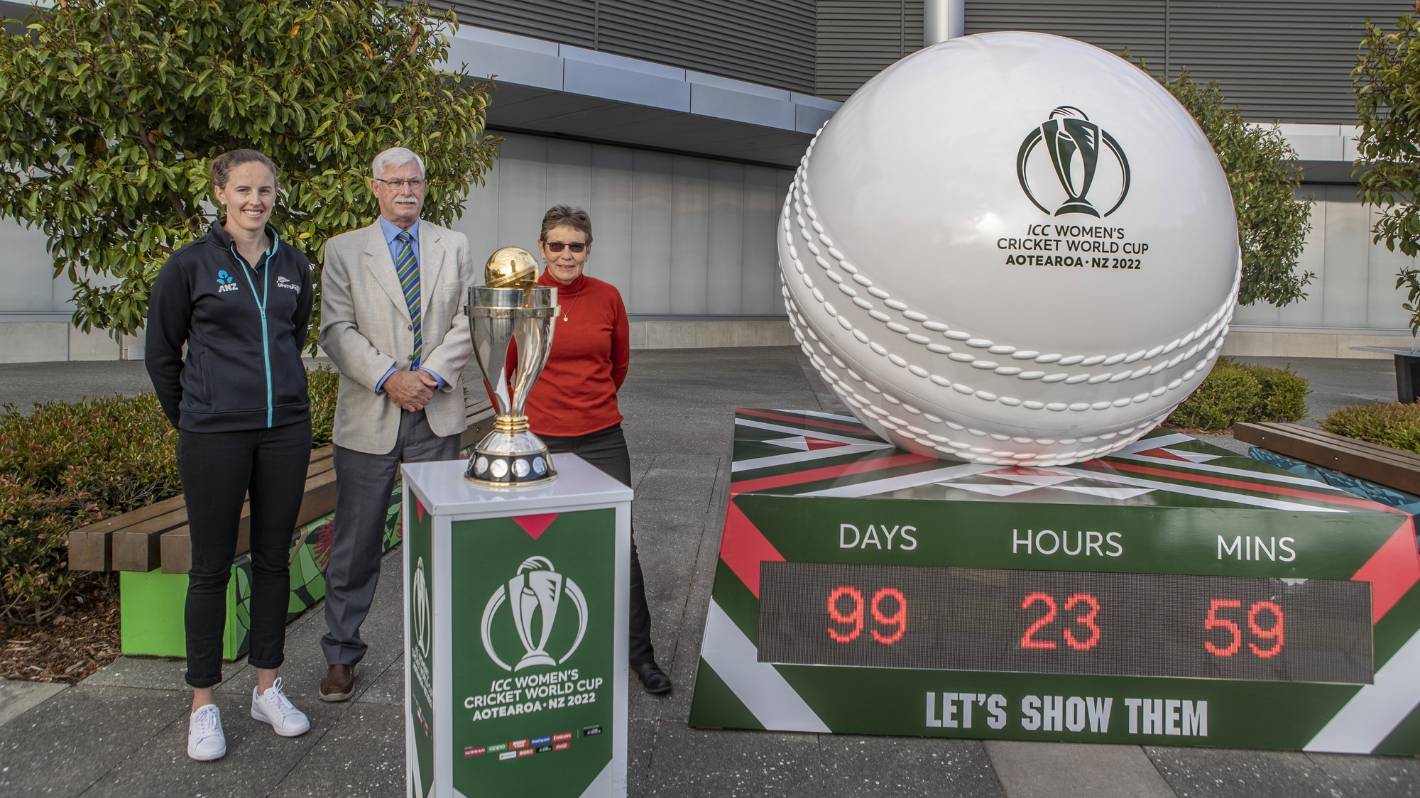 The final three spots for next year’s Women’s Cricket World Cup in New Zealand have been filled, but in unfortunate circumstances.

On Saturday night (NZ time), the ICC announced that the qualifying event in Zimbabwe had been abandoned, due to the emergence of the latest Covid-19 variant.

The tournament, featuring West Indies, Sri Lanka, Ireland, Netherlands Pakistan, Bangladesh, Thailand, Zimbabwe and the United States, was scheduled to run till December 5 and was to decide the last three spots in the eight-team World Cup.

But, with the new Covid strain of Omicron popping up in South Africa and the introduction of travel restrictions from a number of African countries, including Zimbabwe, the ICC opted to call off the event, and in keeping with the tournament’s playing conditions, instead awarded the World Cup qualification places as per the team rankings.

That means Bangladesh, Pakistan and the West Indies will be the ones heading to New Zealand next year for the March 4 to April 3 event.

Sri Lanka and Ireland take the other two slots which were on offer for the 2022-25 cycle of the ICC Women’s Championship – where teams will play bilateral series to determined the qualifiers for the 2025 World Cup.

“We are incredibly disappointed to have to cancel the remainder of this event but with travel restrictions from a number of African countries being imposed at such short notice, there was a serious risk that teams would be unable to return home,” said Chris Tetley, the ICC head of events.

“We have explored a number of options to allow us to complete the event, but it isn’t feasible and we will fly the teams out of Zimbabwe as soon as possible.”

Two of Saturday’s three matches – Zimbabwe v Pakistan and USA v Thailand – were completed, but the third fixture of the day, between the West Indies and Sri Lanka, could not be staged as a member of the Sri Lanka team support staff tested positive for Covid-19.