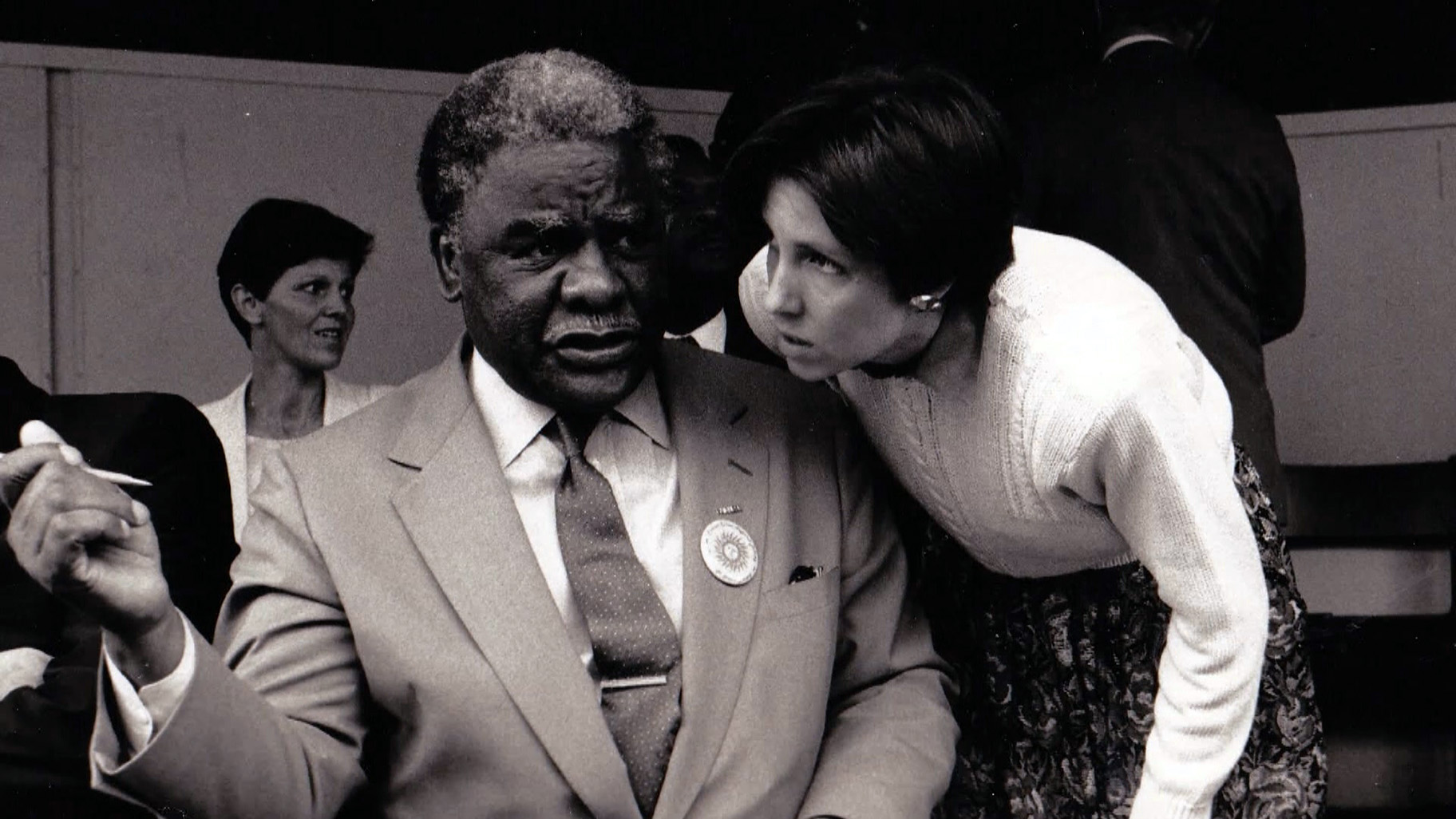 The story of Chicago’s first Black mayor is one of several documentaries hitting the big screen at the 57th annual Chicago International Film Festival.

“He was able to galvanize the community with a message of fairness, and the idea that it’s our turn, and this is an opportunity for us to come together as a city, not just for Blacks, but for Whites, for Latinos, for Indian, Asian, whoever the case was, if we could all come together in a coalition, then we can make the city a better place for everybody, so I think that message is the message that resonated for me,” said Raymond Lambert, one of the film’s producers.

Lambert says the idea for the documentary came about after the film’s director, Joe Winston, tried to look for a Harold Washington documentary and realized one didn’t exist

“It’s such an important story, and it’s a story that needed to be told,” said Sonya Jackson, one of the film’s producers.

As the city’s first Black Mayor, Harold Washington faced racism on a daily basis. That racism is a prominent theme throughout the film.

“We feature early in the film Martin Luther King, and it reminds me of a famous quote that Dr. King said was he never felt the level of racism anywhere in the United States more than he felt in the city of Chicago,’’ said Lambert.