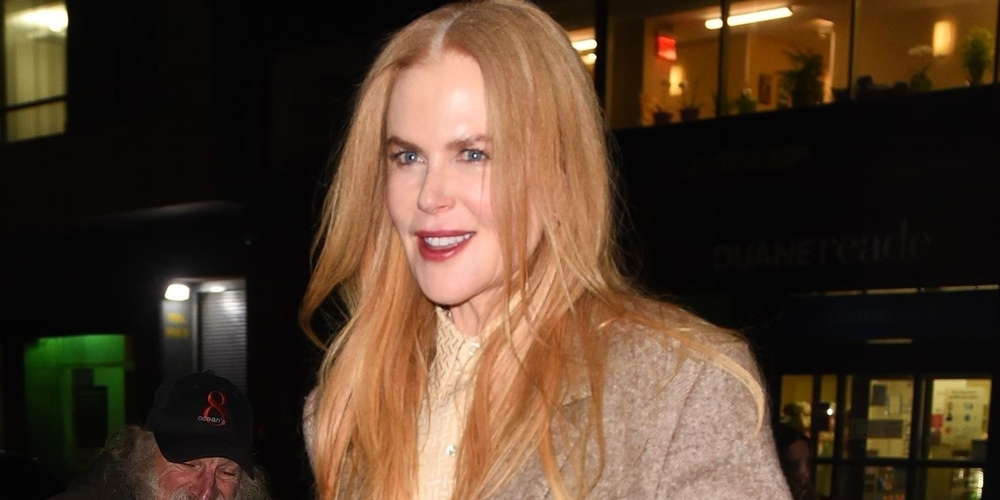 Nicole Kidman greets a fan with the new kind of handshake – an elbow bump – while out in New York City earlier this week.

The 54-year-old actress was seen going to and from a screening of her new film, Being The Ricardos, along with other members of her cast and crew.

While out, Nicole was spotted by some fans and greeted them with an elbow bump on her way to a waiting car.

Nicole‘s casting of Lucille Ball has been defended by both the films’ director, Aaron Sorkin, and Lucille‘s own daughter.

“Nicole did a spectacular job,” Lucie Arnaz said of Nicole‘s performance. “…what she did was astounding. She’s got such poise and class.”

If you missed it, check out the latest poster here!

Being the Ricardos premieres theatrically December 10 and will stream on Prime Video on December 21.