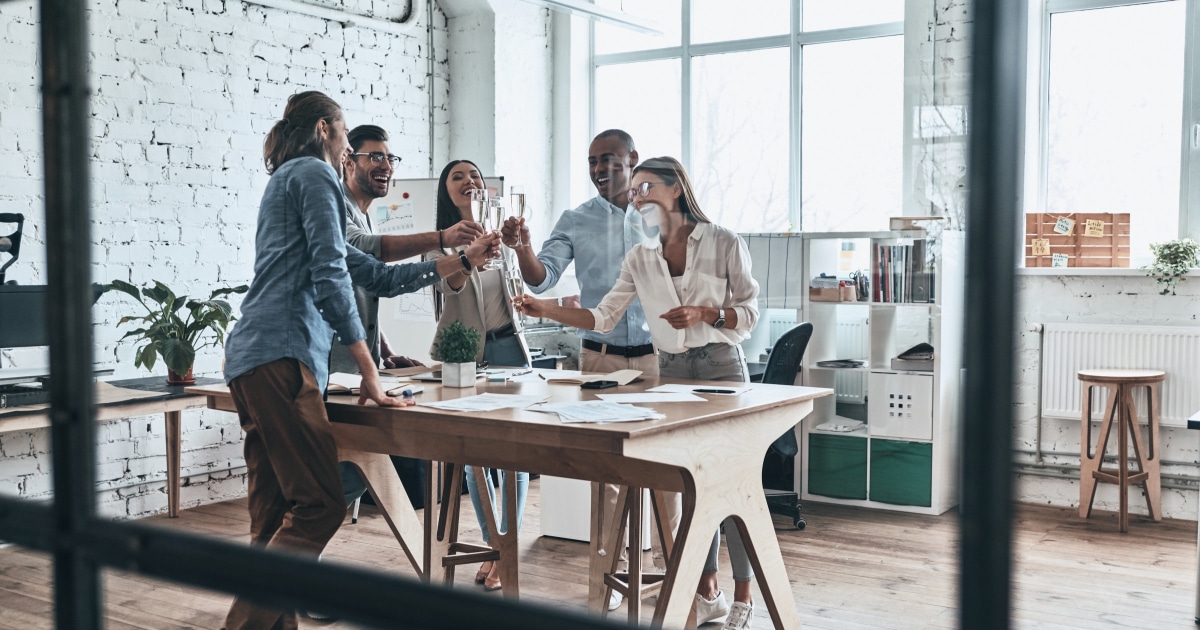 We haven’t talked about how to avoid becoming an office mom in years, and The New York Times just had an interesting article on just that topic, so I thought we’d discuss.

Some core questions to consider as we begin:

To review: The “office mom” discussions stem from a growing recognition that women get a lot more invisible labor that is, generally, not promotable work. The NYT started its article by reviewing a recent op-ed by a woman CEO who worried that the rise of remote work would be the death of office culture:

“I estimate that about 20 percent of every office job is outside one’s core responsibilities — ‘extra,’” Cathy Merrill, the C.E.O., declared in The Washington Post. “It involves helping a colleague, mentoring more junior people, celebrating someone’s birthday — things that drive office culture.” Ms. Merrill then intimated that people who worked remotely might be demoted to mere contractors for not participating in this “extra” 20 percent.

Who tends to be this office glue, holding workplace culture together with care? According to decades of academic research, it’s women. Though women make up roughly half of professional and managerial workers, they are more likely to volunteer for what’s colloquially known as “office mom” tasks, like planning parties, doing office housework or resolving an office conflict (all of which, it should be noted, can be done remotely).

Hmmn, helping colleagues and mentoring more junior people… This came up recently in another discussion we had recently, although there the author’s core argument was that this work did directly lead to leadership-track things, and working mothers were overburdened and missing out on all of it. (The general consensus among readers here and at CorporetteMoms was that it was a trash article/take and that the author was wildly out of touch.)

We’ve also discussed “office housework” in this context before, whether it’s being asked to take notes at every single meeting, plan parties or lunches, or do similar tasks.

The New York Times went on to note that:

Dr. Babcock studies the gender gap in these types of obligations, which she refers to as “non-promotable” tasks, because they are usually not reflected in performance evaluations. As some remote workers may return to offices in the coming months, she said, there are a few approaches employers can take to make this work more equitable: Cut down on it significantly, consciously distribute it evenly among all employees, or make it part of a person’s job description and change it from a non-promotable task into a promotable one.

For my $.02, although I’ve identified as an “office mom” in the past, a lot of that was more the way I presented myself.(“I definitely have a fresh band-aid and Advil with me at all times!”) While I definitely have been “voluntold” to do some work, a lot of it came from individuals in the company and not some corporate overlord.

If a higher-up you work with — let’s say a very important partner — says it’s a great idea to organize a lunch or dinner with the summer associates, and would you please help, you kind of jump at the chance because you’ll get to be included in the VIP’s close circle. (And sure, there’s an unspoken fear that saying no to a task like that would generally mean probably not much more work with that partner and perhaps a vague reputation of “not being a team player.”)

On the flip side, sometimes you do the work out of friendship or collegiality, with no expectation of it boosting your career.

But it’s almost never like some scene from a sitcom where, say, boss Michael keeps leaning on Pam and Angela to do his work and plan fun outings, and Pam and Angela resent it and roll their eyes and put up with it. (I don’t actually think that was an episode of The Office; I’m just suggesting how it might have looked in a sitcom — that it’s a clearer situation when your boss treats you like her personal assistant, for example.

As I’ve gotten older and more aware and wary of concepts like invisible labor and weaponized incompetence, I recognize how these problems can be societal and systemic… but also so localized that it’s hard to fix the problem. Also — friendship and collegiality are Good Things, right? Everyone rolls their eyes at discussions about hardening oneself to be “the bitch in business” like some villain from a 1980s movie plot. Unless it really does come back to the idea espoused by that reader-favorite business book for women, Nice Girls Still Don’t Get the Corner Office (affiliate link)?

I don’t know, readers, what do you think — how big of a problem do you feel like “the office mom” existence is for women in 2021? Are there parts of your office culture that “just happen” without them being part of someone’s job portfolio? What would you advise a younger woman to do with regards to being an office mom — where would you draw the line in the sand?

This post contains affiliate links and Corporette® may earn commissions for purchases made through links in this post. For more details see here. Thank you so much for your support!