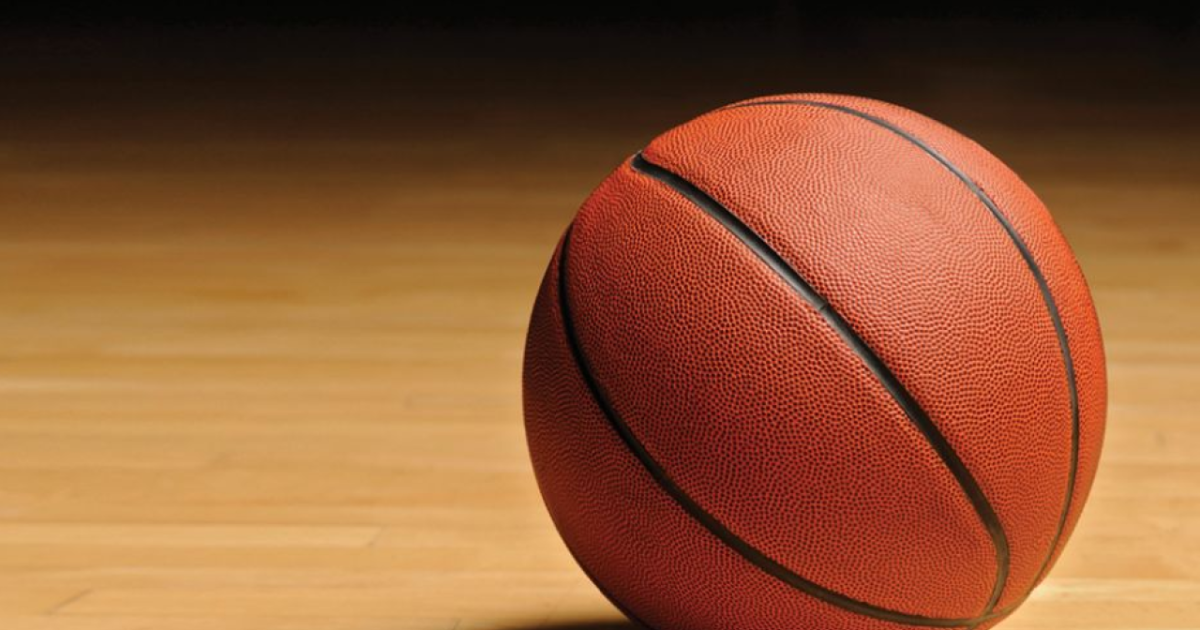 COLUMBUS, Ohio — The Ohio High School Athletic Association board of directors approved a proposal from the OHSAA staff Thursday to implement the second half running clock rule in basketball for regular season games starting in November.

The OHSAA said the running clock rule has been used in tournament games for several years and the regular season was added to the basketball regulations Thursday. A second half running clock starts if the lead reaches 35 points or more.

Sheldon said there is no update regarding the shot clock in Ohio and no timeline on if a change could potentially occur in the near future.

The shot clock was not mentioned during the board of directors meeting Thursday, according to OHSAA director of media relations Tim Stried.