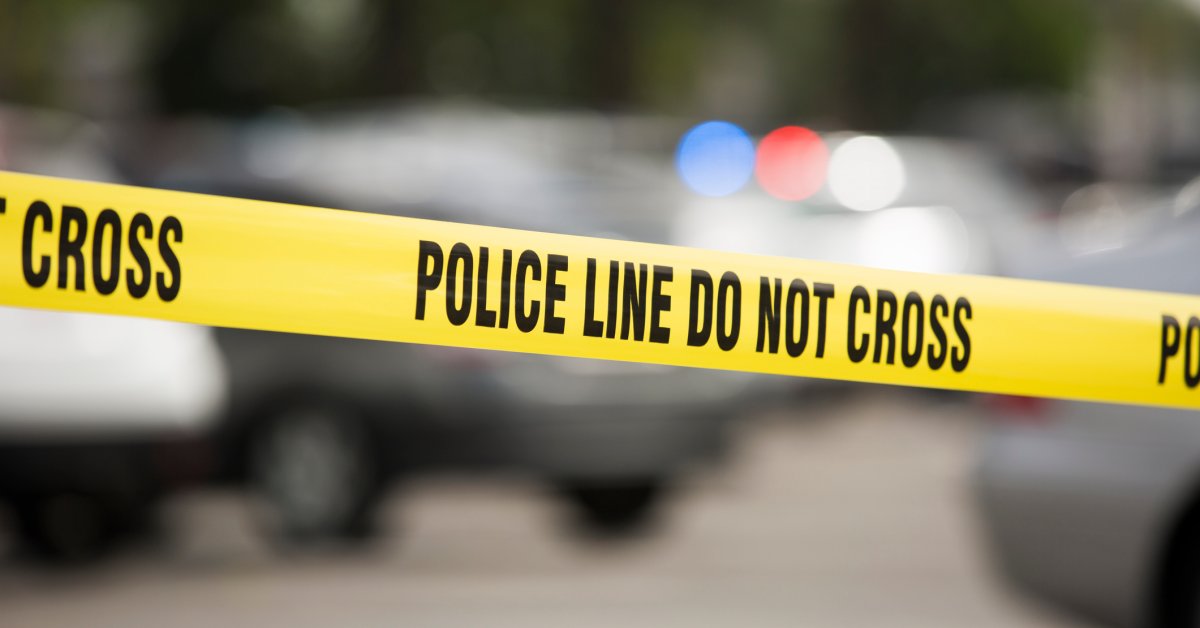 The shooting happened shortly after midnight at the Seventh Street Truck Park bar. Police say preliminary information indicates several people fired gunshots. It’s not yet clear what led to the shootout, and no arrests have been made, police said.

“We have a very busy bar, a lot of people just enjoying themselves and then we had a few individuals who decided to pull out guns and pull the trigger indiscriminately, with no regard for human life,” said police spokesman Steve Linders. “And I think about the poor woman who was just out enjoying herself. One minute she’s dancing, smiling and laughing, and the next she’s dying in friend’s arms. It’s nothing short of a tragedy.”
[time-brightcove not-tgx=”true”]

The woman in her 20s who was killed is the 32nd homicide victim in the city so far this year, the Star Tribune reported. All of the other people who were shot are expected to survive, police said in a statement.

“My heart breaks for the woman who was killed, her loved ones and everyone else who was in that bar this morning,” St. Paul Chief of Police Todd Axtell said in the statement. “In an instant, they found themselves caught in a hellish situation. I want them to know that we have the best investigators in the country, and we won’t stop until we find the people responsible for this madness.”