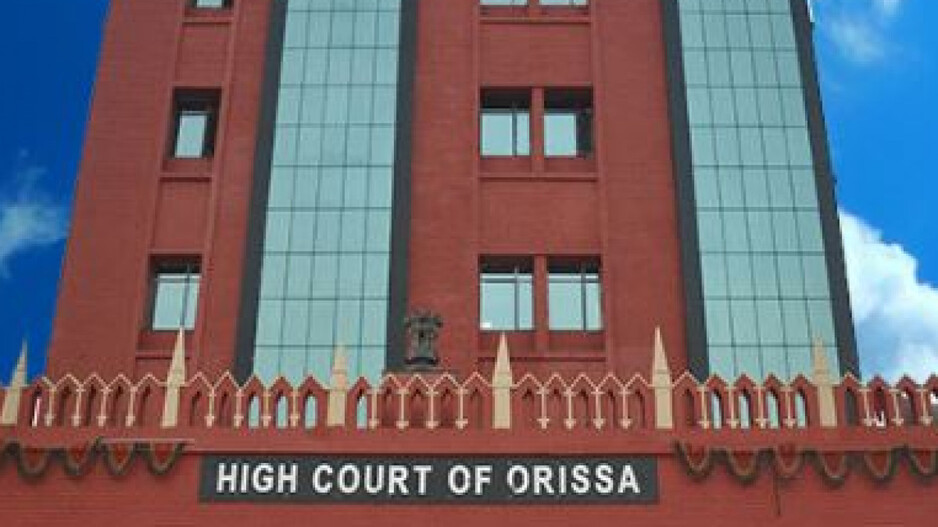 In her petition, she had claimed that she had been wrongly awarded 99 marks out of total marks of 720 whereas as per her assessment, she is entitled to score at least 702 marks. She had challenged the marks awarded by the National Testing Agency (NTA) which conducted the NEET exam.

A division bench of Justices Jaswant Singh and SK Panigrahi said, “Although this court does not entertain such requests at the mere asking, however, in the light of  such a drastic projected difference, we had directed the opposite parties to produce the original record including the OMR sheet of the petitioner along with standard answer key.”

At the time of hearing today, the required documents were produced in a sealed cover. The court opened the sealed cover and examined the OMR sheet.

“A mere look at the OMR sheet of the petitioner reveals that she has not even attempted more than 78/80 questions, which ex facie demolishes her claim of entitlement of 702 marks,” a bench said.

While hitting out at the petitioner for trying to mislead the court, the bench said it was refraining from dealing with heavy hand with her keeping in view her young age and career.

“We are of the view that the petitioner has tried to mislead the Court inviting at least payment of exemplary cost. However, keeping in view her young age and nascent professional career, we restrain ourselves from dealing with heavy hand. However, the petitioner and such like petitioners are directed to be careful in future before filing their pleadings,” the bench said while disposing of the case.