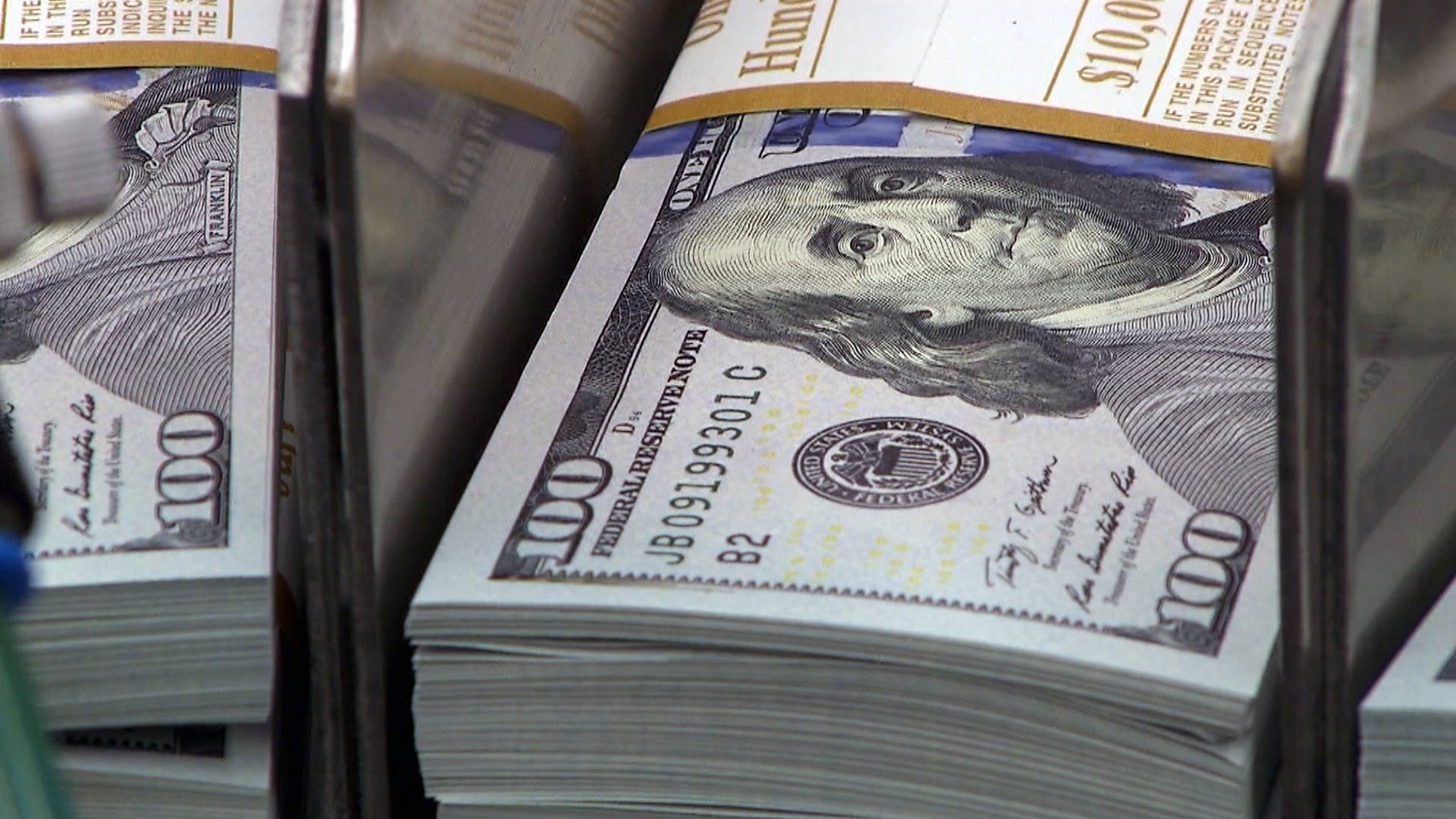 A Chicago-based writer says he has a revolutionary idea to reform the nation’s economy to close the wealth gap.

In the recently released book “Our Fair Share,” author Brian Johnson advocates for a “citizen dividend” which would take 5% of all profits made by businesses into a national fund that would cut an annual check to every American.

“We need to recognize that all profits made by businesses in this country are in part made by wealth we all own together – our natural resources, our infrastructure, our Constitution, our court system,” Johnson said. “And in a market-based economy, when you use somebody else’s wealth to create value, you have to return part of that value to those original owners.”

While it might sound similar to universal basic income, Johnson said there’s a difference between the two. The citizen dividend is not meant to guarantee that the basic needs of an individual are met, like a universal basic income would, he said. Also, the check amount would vary year-to-year. Instead, the dividend is a “slice of collective business prosperity” and would rise and fall depending on the cash flow from businesses, according to Johnson.

Lawrence Officer, a professor of economics at the University of Illinois Chicago, said a universal basic income might make more sense because it’s concentrated on those who need the most.