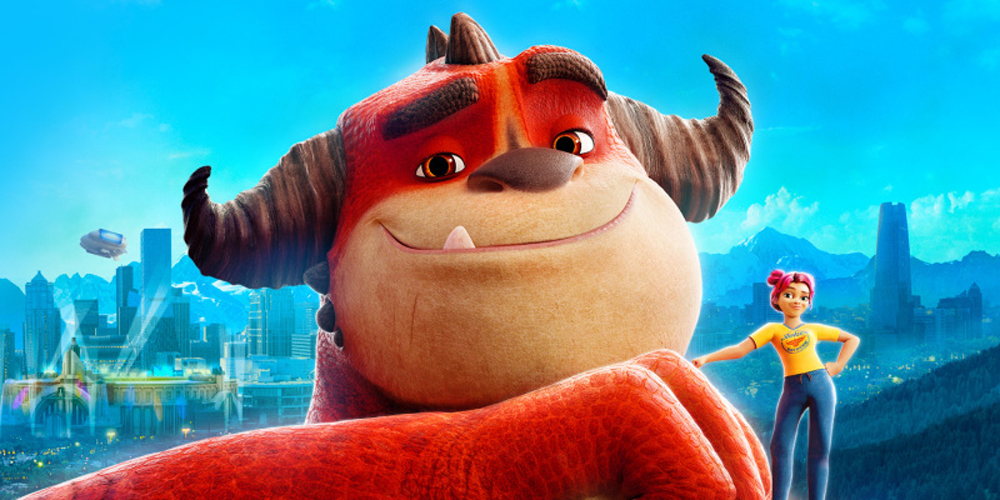 Paramount+ has just dropped a brand new trailer for their upcoming movie, Rumble!

The new film is set in a world where monster wrestling is a global sport and monsters are superstar athletes.

It’s there that teenage Winnie seeks to follow in her father’s footsteps by coaching a loveable underdog monster into a champion.

Rumble, which is based on the graphic novel “Monster on the Hill” by Rob Harrell, and directed by Hamish Grieve.

Rumble will hit the streaming network on December 15!

Check out the newest trailer and stills from the movie below: