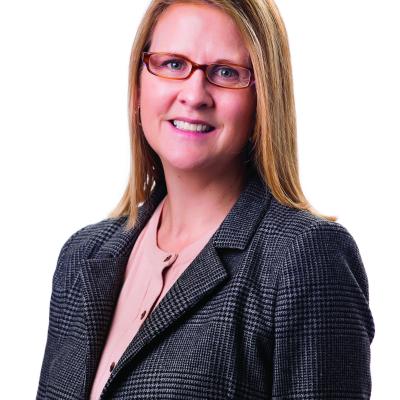 A large randomized, placebo-controlled trial of platelet-rich plasma injections for knee osteoarthritis has found almost no symptomatic or structural benefit from the treatment, giving some clarity to an evidence base that has seen both positive and negative trials for the treatment modality.

Given the need for better disease-modifying treatments for osteoarthritis, there has been a lot of interest in biological therapies such as platelet-rich plasma and stem cells, the lead author of the study, Kim Bennell, PhD, told this news organization. “People have started to use it to treat osteoarthritis, but the evidence to support it was limited in terms of its quality, and there’s been very little work looking at effects on structure,” said Dr. Bennell, a research physiotherapist and chair of physiotherapy at the University of Melbourne.

Platelet-rich plasma contains a range of growth factors and cytokines that are thought to be beneficial in building cartilage and reducing inflammation. There have been several clinical trials of the treatment in knee osteoarthritis, but the current study’s authors said these were limited by factors such as a lack of blinding and were at high risk of bias. “That was the impetus to do a large, high-quality study and to look at joint structure,” Dr. Bennell said.

For the study, which was published Nov. 23 in JAMA, the researchers enrolled 288 adults older than 50 with knee osteoarthritis who had experienced knee pain on most days of the past month and had radiographic evidence of mild to moderate osteoarthritis of the tibiofemoral joint.

After having stopped all nonsteroidal anti-inflammatory and pain-relief drugs 2 weeks prior – except acetaminophen – participants were randomly assigned to receive three weekly intra-articular knee injections of either a commercially available leukocyte-poor platelet-rich plasma or saline placebo. They were then followed for 12 months.

Among the 288 participants in the study, researchers saw no statistically significant difference in the change in pain scores between the treatment and placebo groups at 12 months, although there was a nonsignificantly greater reduction in pain scores among those given platelet-rich plasma. The study also found no statistically significant difference between the two groups in the change in medial tibial cartilage volume.

The researchers also looked at a large number of secondary outcomes, including the effects of treatment on pain and function at 2 months, change in Knee Injury and Osteoarthritis Outcome (KOOS) scores, and change in quality of life scores. There were no indications of any benefits from the treatment at the 2-month follow-up, and at 12 months, the study showed no significant improvements in knee pain while walking or in pain scores, KOOS scores, or quality of life measures.

Even when researchers looked for treatment effects in subgroups – for example, based on disease severity, body mass index, or knee alignment – they found no significant differences from placebo.

Dr. Bennell said the results were disappointing but not surprising. “Anecdotally, people do report that they get better, but we know that there is a very large placebo effect with treatment of pain,” she said.