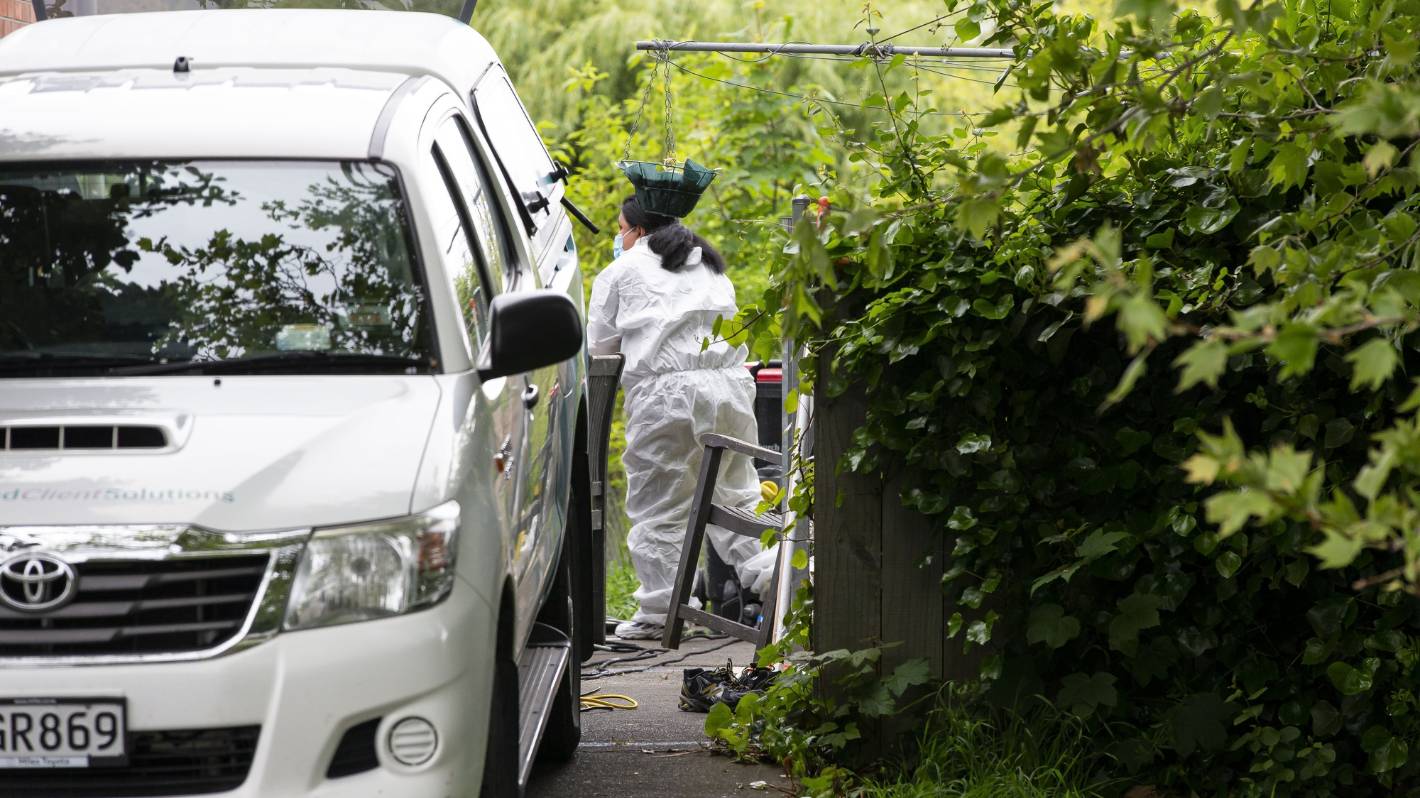 A scene examination is under way at a house in Opawa’s Newbery St, after a body was discovered.

Neighbours say police were at a Christchurch house “every week” before a woman’s body was found there on Wednesday evening.

Police have launched an investigation after Kelly Warahi, aged in her 40s, was found dead by her partner at home on Newbery St in Opawa.

Police initially told Stuff the death was not being treated as suspicious and would be referred to the coroner.

However, on Friday a spokeswoman said the death was now being treated as unexplained.

A scene examination began at the property on Friday, and officers were speaking to several people about the woman’s movements over the past week, she said.

One neighbour said they frequently heard yelling at the property, and another said police “constantly” visited it.

“Probably about once a week… Since I’ve arrived, I’ve probably had more contact with the police than I have before in my life.”

They said a couple lived there, but other people were often coming and going.

Neighbours believed they had last seen Warahi outside her home on Wednesday afternoon.

Dozens of her friends and family members had posted tributes on social media.

“I hope your soul flies high, and you aren’t in any pain any more. Thank you for always being there for me.”

One said she was always full of smiles, and another said they would always remember her infectious laugh.

“Even if it wasn’t funny she would laugh which made me laugh.”

Anyone who believed they could help the police investigation is asked to call 105 and quote file number 211027/2348.