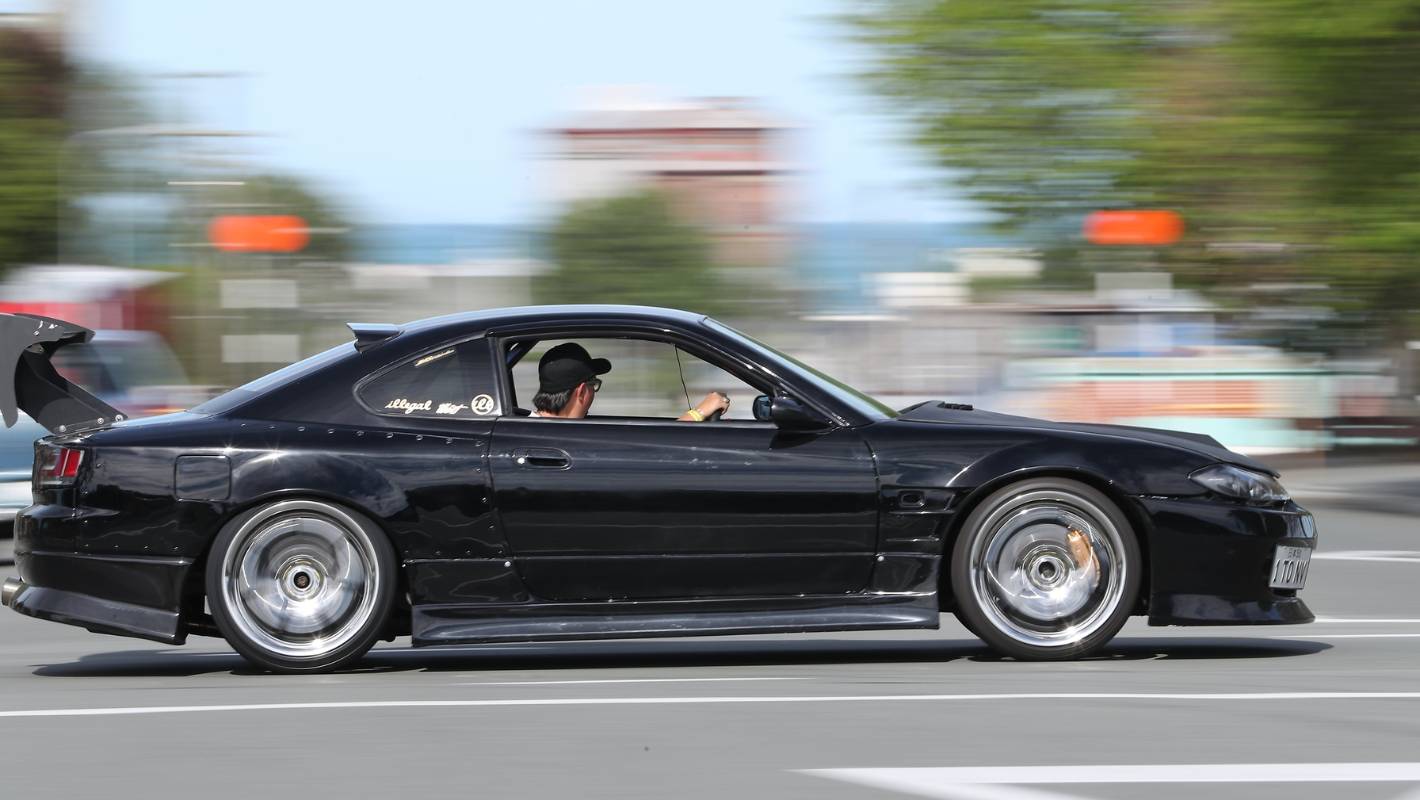 About 300 people were logged into a channel on a smartphone app, which Wellington police officers joined to monitor the activities of illegal street racers in 2016. (File photo)

Police and its independent watchdog disagree over whether officers acted unlawfully by tuning in to a password-protected channel on an app used by illegal street racers to communicate.

In 2018, police received a complaint from an officer stating that in 2016 Wellington road policing staff used the smartphone app Zello to listen in to a group of people engaging in illegal street racing.

The officer who made the complaint had first raised the issue with his manager, stating it was a risk to police.

He then complained police failed to address his concerns and also alleged officers continued to use the app without a warrant after he raised the issue.

Lower Hutt residents near industrial areas say problems with noise, damage and dangerous street racing by boy racers are increasing with gatherings of over 100 cars not uncommon.

Under the Search and Surveillance Act, police are required to obtain a warrant to intercept private communications.

Following the complaints, police notified the IPCA, which then referred the matter back to police to conduct an investigation overseen by the authority.

In 2019, when the IPCA reviewed the police’s investigation, it decided to conduct its own independent investigation, specifically about the officers’ use of the app in 2016. Police also conducted a further investigation.

The app Zello is used for instant communication and simulates traditional two-way radios, with a walkie-talkie style of communication. Users are able to exchange short audio messages.

Users can talk one-on-one with a single person or in a channel with a group of people, who can talk and listen to each other at the same time. Channels can be either open to the public or password protected by the channel creator.

On February 8, 2016, the group taking part in illegal street racing used a password-protected radio channel to communicate, with the password being shared by word of mouth between members of the group.

During an operation by the Wellington road policing group to target the activities, officers became aware of the password through word of mouth and used it to join the channel and listen to the group communicate with each other.

There were about 300 other people logged into the channel.

“Police take the view that because the password was being shared by word of mouth by a large number of people, there was a reasonable likelihood that someone who was not meant to have the information would be provided with it or overhear it,” the report said.

“The law provides protection against interception, which is what police were doing when they logged into a password-protected radio channel,” the report found.

Despite the password being shared with police, they should have known they could not use it to intercept the communication without first obtaining a warrant, the IPCA ruled.

“The authority disagrees with police and finds the use of Zello by Wellington road policing officers in 2016 to intercept communications was unlawful.”

The authority also found there was no evidence officers used the app after being advised following this incident to not use it.