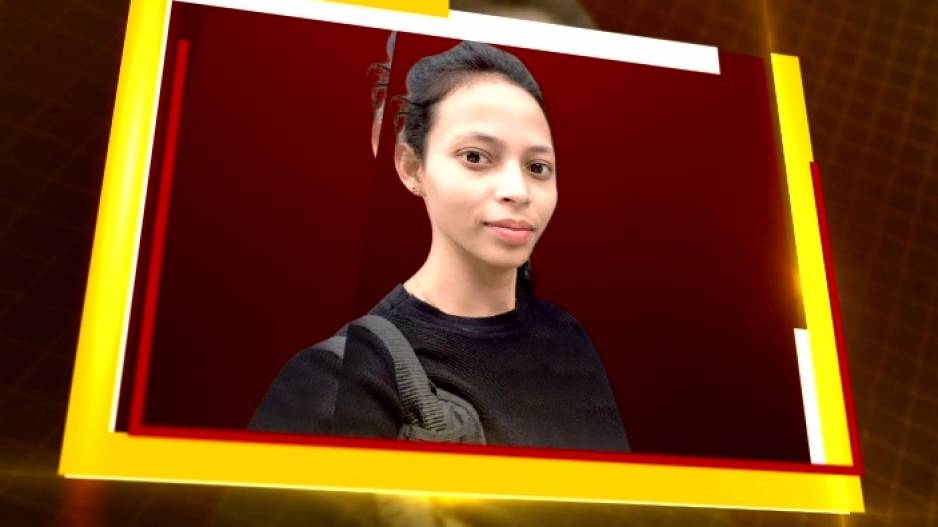 After sitting tight for over 12 days following the mysterious disappearance of Mahalinga Sunshine school lady teacher Mamita Meher, the police finally managed to make some headway in the investigation on Tuesday.

A police team and forensic experts used earthmovers and took more than two hours to dig a 10 feet deep pit to exhume a charred decomposed body from an under-construction stadium site in Mahaling in the presence of a Magistrate. While some belongings recovered along with the body have been identified to be of

Mamita by her parents, the identity of the body will only be ascertained after DNA tests.

However, the most surprising point of discussion that has been making rounds is how did the police exactly come to know about the place where the body had been buried. While the prime suspect diring the investigation Gobinda Sahu was apprehended several hours after the exhumation of the body, questions have been raised whether police acted on information disclosed by the Mahaling Regional College Principal Ranjit Sahu who has been detained by the police since Monday.

Amid speculations over his role in the case, father of Mamita opened up before OTV with some explosive revelations that police once pressurised them not to reveal the missing case to anyone.

How did Mamita go missing?

As per Mamita’s father’s statements, she went out to Mahaling from her village Jharni near Tureikela in Bolangir on October 8 after receiving a phone call. She boarded the lone bus Bajrangbali which commutes through the area and was received by Gobinda Sahu in a car near Sindhikela Chandatara. Both are reported to have roamed around in the area in the car and also went for marketing, the CCTV footage of which is with the police.

However, surprisingly, she went missing thereafter. Her parents made all efforts to make contact with her but without any success. Her family also tried to lodge a missing complaint at Kegaon police station in Kalahandi but the police reportedly refused to take the complaint.

Mamita’s father has alleged that the police tried to convince them that she was alive and would soon return. The cops also warned him not to divulge about the case to anyone. Following this, they made contacts with Gobinda Sahu.

However, Gobinda who is the president of the Sunshine School managing committee reportedly assured them that she would be traced with help from local MLA and minister Dibyashankar Mishra, he said.