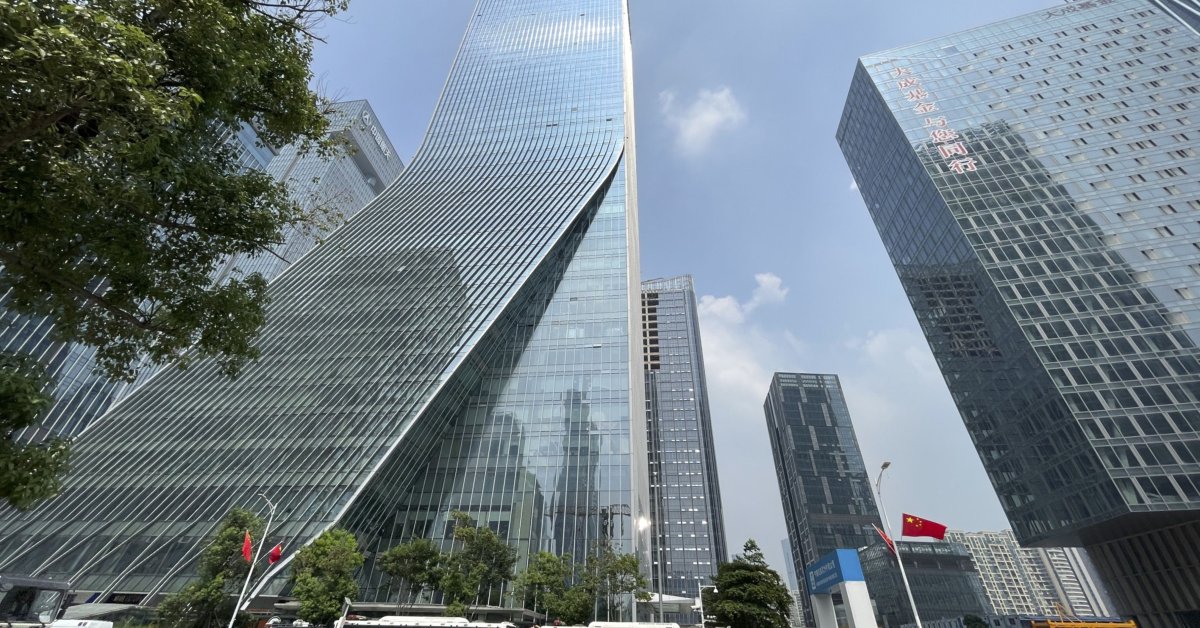 China Evergrande Group pulled back from the brink of default by reportedly paying a bond coupon before this weekend’s deadline, the latest twist in a months-long drama that has captivated global investors.

The company wired the $83.5 million payment and bondholders will receive the funds before Saturday, state-backed newspaper Securities Times said, citing “relevant channels”. A 30-day grace period for the bond coupon would have expired on Saturday after the firm missed the original payment date. An Evergrande representative declined to comment.

Speculation about a default has been swirling for months, stoking credit-market contagion among other cash-strapped developers and eroding confidence in a Chinese real estate market that by some measures accounts for more than a quarter of the economy.
[time-brightcove not-tgx=”true”]

The development suggests the embattled property developer may put a bigger-than-anticipated priority on dollar-bond obligations as it struggles to raise funds to meet payments owed to banks, suppliers and holders of onshore investment products. Financial regulators have encouraged Evergrande to take all measures possible to avoid a near-term default on dollar bonds, while focusing on completing properties and repaying individual investors.

“The payment looks like an attempt to kick the can down the road, given its tight liquidity situation,” said Wu Qiong, executive director at BOC International Holdings. “Nevertheless, the dollar bond interest payment is positive and buys the time Evergrande needs for asset sales, strengthening the base-line case of an orderly restructuring.”

Markets took the news positively, with shares of Chinese developers surging in Hong Kong. Evergrande’s dollar bonds were indicated up as much as 3 cents on the dollar, according to credit traders. Its shares climbed 5% in Hong Kong.

The recent collapse of talks to sell a stake in a unit for $2.6 billion has highlighted the difficulty the company faces raising funds through asset sales. Evergrande said late Wednesday that its property sales plunged about 97% during peak home-buying season and that it may not be able to meet its financial obligations. The company has more than $300 billion in liabilities.

There are plenty of challenges ahead. Evergrande has a hefty wall of maturing debt next year with some $7.4 billion coming due in onshore and offshore bonds. It needs to pay interest on another four dollar notes this year.

Payment of the coupon may ease concern over the health of China’s property sector. A government clampdown on leverage at indebted developers and measures to cool home prices have spurred a slump in sales and weighed on economic growth. At least three developers defaulted on their dollar debt this month as junk bond yields surged to a decade-high.

Regulators in Beijing are trying to reassure markets that the world’s second-largest economy can weather the crisis at Evergrande and its smaller rivals, with Vice Premier Liu He becoming the highest-ranking official to assure that risks in the property market are controllable.

It appears that Chinese authorities are “behind all this to make sure that we can avoid a spillover into the broader economy and also outside of China,” Hans Goetti, founder and chief executive officer of HG Research, said on Bloomberg TV. “This sends a signal that China is not interested in making this a bigger issue, especially for foreign holders in this case. I think that’s good news.”

Still, without the pressure of a default in the offing Evergrande’s offshore bondholders may have a little less room to negotiate. A delinquency would have triggered cross-default clauses and given investors holding other bonds the option of accelerating payments on these debts.