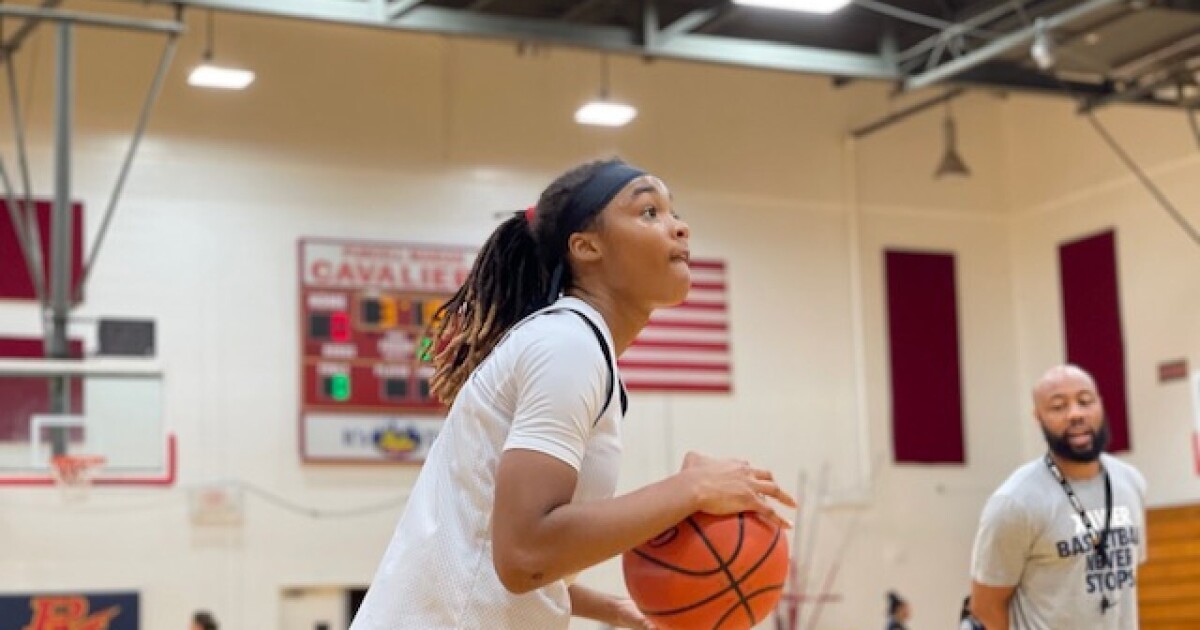 CINCINNATI — Purcell Marian freshman wing Dee Alexander set a girls basketball program single-game record for the most points and rebounds by a freshman in a 62-56 win at Milford Friday night.

Alexander scored 27 points and had 14 rebounds during the opening night of the Ohio high school girls basketball season.

Alexander, who is ranked one of the nation’s top girls basketball players in the 2025 class, received several significant scholarship offers before starting the high school season.

The previous program record for most rebounds by a freshman was held by Kya Dukes who had 13 rebounds in 2016 against Cincinnati Country Day.

Purcell Marian (1-0), a Division III state semifinalist this past March, scored 60 of its 62 points from freshmen Friday night. The team started five freshmen.

“I was highly satisfied with the effort we gave, with the execution,” Mosley said. “I think last year we averaged 40 points. We had 62 points in our first game against a really good team.”