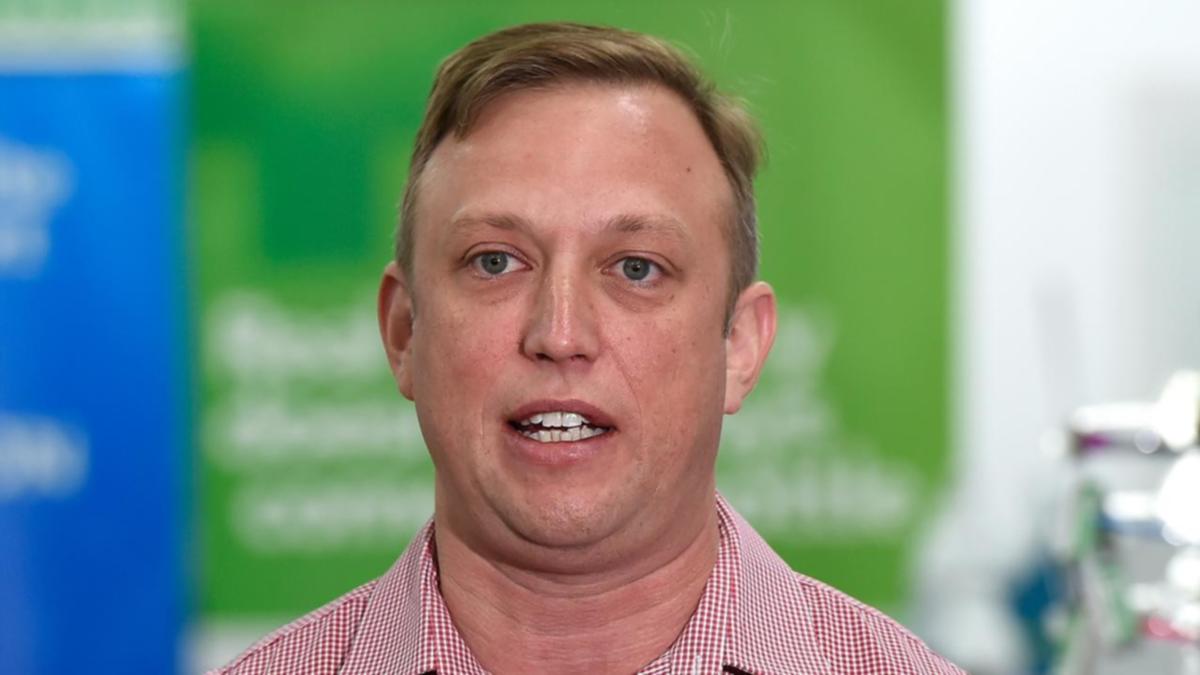 Queensland Deputy Premier Steven Miles will refer a number of complaints against the state’s local government watchdog to a parliamentary committee for investigation.

The Office of the Independent Assessor has been under fire from politicians on both sides and the Local Government Association of Queensland in recent days over its controversial probe into Barcaldine Mayor Sean Dillon.

The OIA is investigating Mr Dillon for potential misconduct after he questioned whether his local health service would be able to roll out the COVID-19 vaccine and not “stuff it up” at a council meeting in February.

Other mayors and councillors, who have been found guilty of misconduct after being referred to the the Council Misconduct Tribunal by the OIA, have also raised concerns about the watchdog.

Premier Annastacia Palaszczuk says Mr Miles is finalising the terms of reference for a parliamentary inquiry into the complaints against the watchdog.

“The deputy premier and I feel that it is time to refer those complaints to a parliamentary committee to conduct an inquiry,” she told reporters on Friday.

Mr Miles will be finalising those terms of reference and will be saying more about that matter in the coming days.

Mr Dillon said he had “no confidence” in the Central West Hospital and Health Service rolling out the jab and he hoped they didn’t “stuff it up”, during a council meeting on February 17.

The OIA is investigating whether the comments could be ” detrimental to public confidence” in the local vaccine drive.

Ms Palaszczuk on Thursday said the probe was “ridiculous” and Mr Dillon had done a great job promoting the rollout in Barcaldine.

“It’s a bit of a storm in a teacup, I don’t think what he said was unusual,” she said.

“I think it’s a bit ridiculous, but that’s a matter for the Independent Assessor.”

The Local Government Association of Queensland CEO Greg Hallam said Mr Dillon had a right to speak publicly about the rollout and that his comments weren’t controversial.

The LGAQ has threatened to take the matter to the High Court if the OIA finds against Mr Dillon.

Mr Hallam said the LGAQ supported the role of the watchdog, but it was “way wide of the mark on this issue”.

“It doesn’t pass the pub test nor accord with the Australian Constitution,” he said in a statement.

“The OIA needs to recognise their error, withdraw their action and get back to their important work which does not include pontification on political speech.”