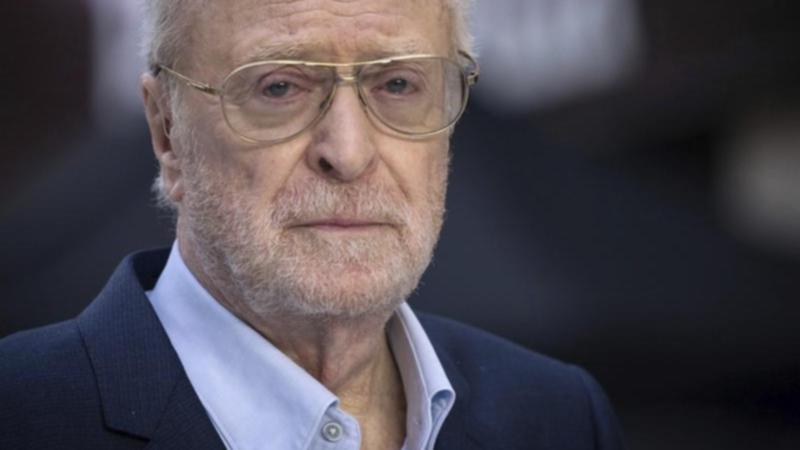 Actor Sir Michael Caine will be presented with an icon award at this year’s Raindance Film Festival.

The UK premiere of Best Sellers, a new film which stars the 88-year-old, will open the independent film festival in London later this month.

The announcement comes days after Sir Michael dismissed reports that he has retired from acting.

“The British film industry makes exceptional independent films, some of which I’ve had the pleasure to act in.

“I am honoured and proud to be a part of the British film industry.

“It’s a place where low-budget films can thrive, where all kinds of stories can be told, and where people from all backgrounds can prosper.

“Raindance is a vital part of this. I’m deeply honoured to receive this year’s Raindance Icon Award.”

Raindance founder Elliot Grove said: “Michael Caine is a true icon. His incredible career has taken him from Alfie to Zulu, and from Italian jobs to Hollywood blockbusters – yet throughout it all, Michael Caine has remained true to his roots.

“He champions our indie film industry every time he appears in a low-budget British film.

“Who can forget Michael Caine in Educating Rita? Little Voice?

“And now here he is in Best Sellers, the opening film of the 29th Raindance Film Festival, giving us an unmissable opportunity to bestow the Raindance icon award on one of our greatest actors.

“Raindance is thrilled to honour Michael’s ongoing support of British film by presenting him with this award.”

Comedy-drama Best Sellers tells the story of Sir Michael’s character Harris Shaw, a reclusive, eccentric author who tries to rediscover his previous success as he releases his first book in years.

Following an interview in which he appeared to suggest Best Sellers could be his last film, Sir Michael dismissed reports that he had retired.

On Saturday he tweeted: “I haven’t retired and not a lot of people know that.”