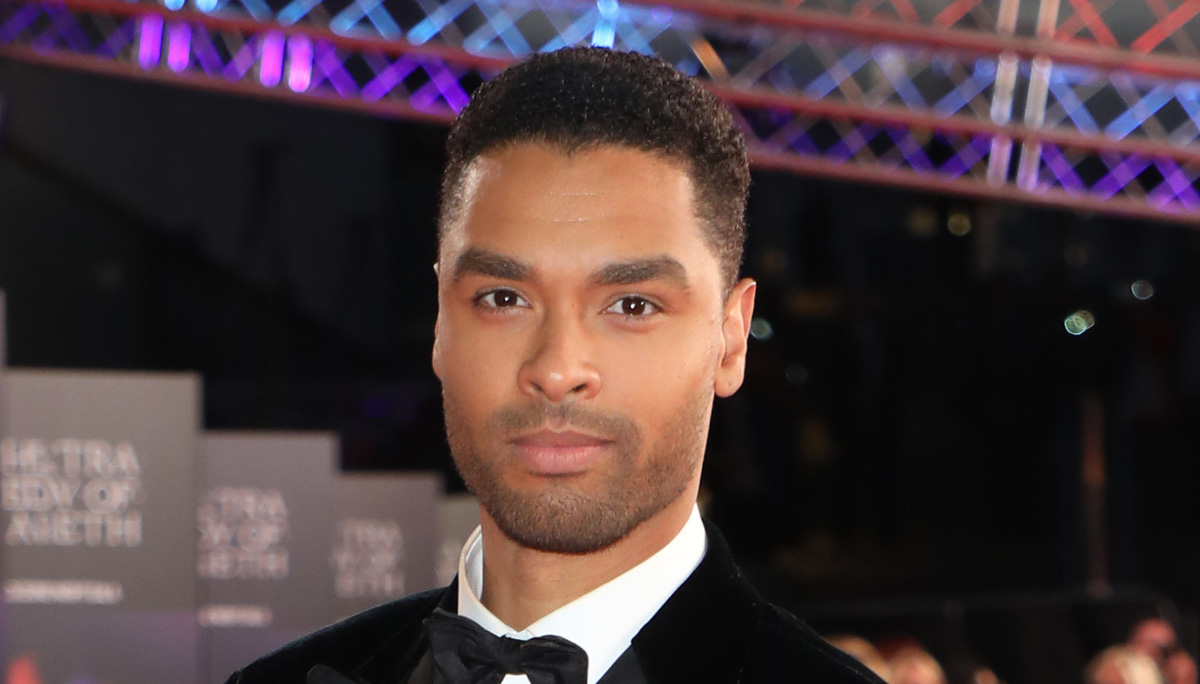 Rege-Jean Page was photographed in a rare appearance with his girlfriend Emily Brown!

The 31-year-old Bridgerton star and Emily, who was photographed in a black velvet dress, were seen at the premiere of The Tragedy Of Macbeth during the 2021 BFI London Film Festival at The Royal Festival Hall on Sunday (October 17) in London, England.

If you don’t know, Emily is a freelance copywriter who has worked with Nike, Converse and Uber. She’s also a part-time soccer player for South-West London’s FBB Warriors. They are not often photographed together, with our last pics of them from early September.

She and Rege-Jean just recently purchased a home together in London earlier this year.

Check out all the photos of Rege-Jean Page at the premiere of the film, and the pic of him and Emily together as well…