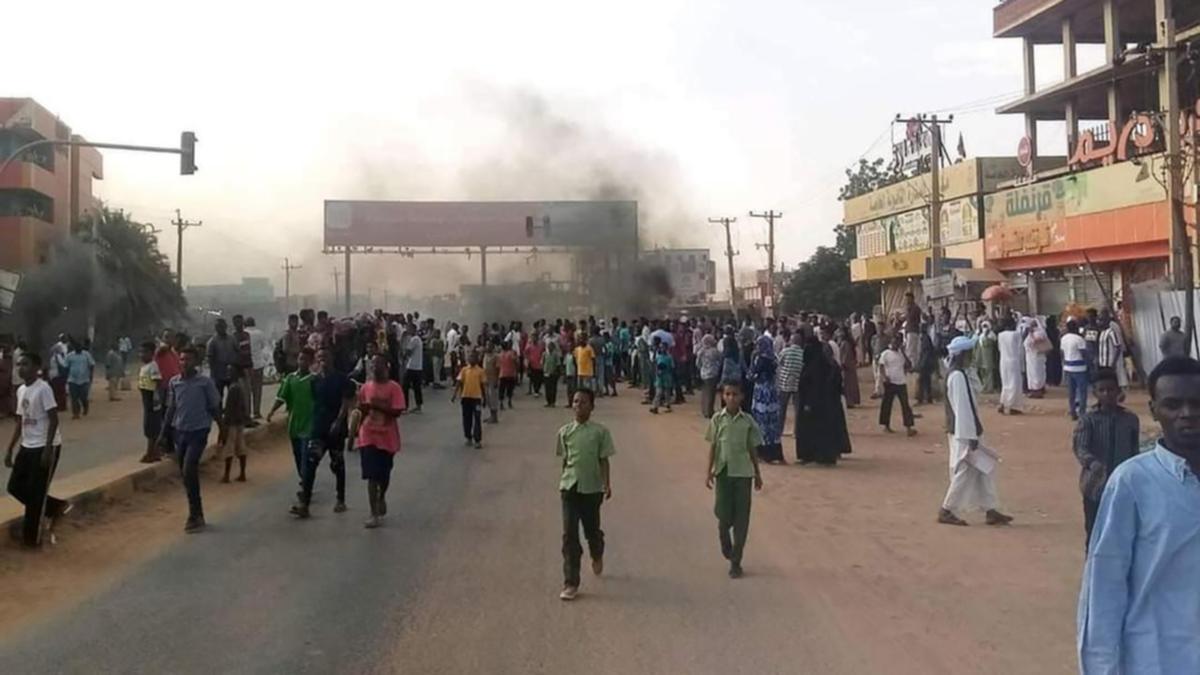 The UN Security Council has demanded that Sudan’s military restore the civilian-led transitional government and release all those who have been detained.

“(The members of the Security Council) also called upon all parties to exercise the utmost restraint, refrain from the use of violence and emphasised the importance of full respect for human rights, including the right to peaceful assembly and freedom of expression.”

They also said that any attempt to undermine the democratic transition process in Sudan puts at risk the country’s security, stability and development.

An EU delegation as well as the embassies of Germany, France, the UK, the US and other countries met Hamdok at his residence, they said jointly on Twitter.

“Pleased to find him in good health. We continue to call for full restoration of his liberty,” the statement tweeted by the UN Integrated Transition Assistance Mission (UNITAMS) read.

In a statement released by the US and EU embassies in Sudan on Wednesday, diplomats had said it was “paramount for the ambassadors based in Khartoum to be able to communicate with the prime minister”.

The military took power in the east African country on Monday after a period of intense political crisis, including street demonstrations demanding that the military end its involvement in the government.

General Abdel Fattah al-Burhan, who previously headed a transitional government together with Hamdok, announced on Monday that the civilian government had been dissolved and declared a state of emergency.

The airport in the capital Khartoum, which was closed after the military coup in Sudan, opened again on Thursday.

But the military had replaced the top management of the aviation authority, according to state television.

Since the coup, internet access has been largely blocked.

Country-wide protests are expected on Saturday during a “Day of Resistance”.